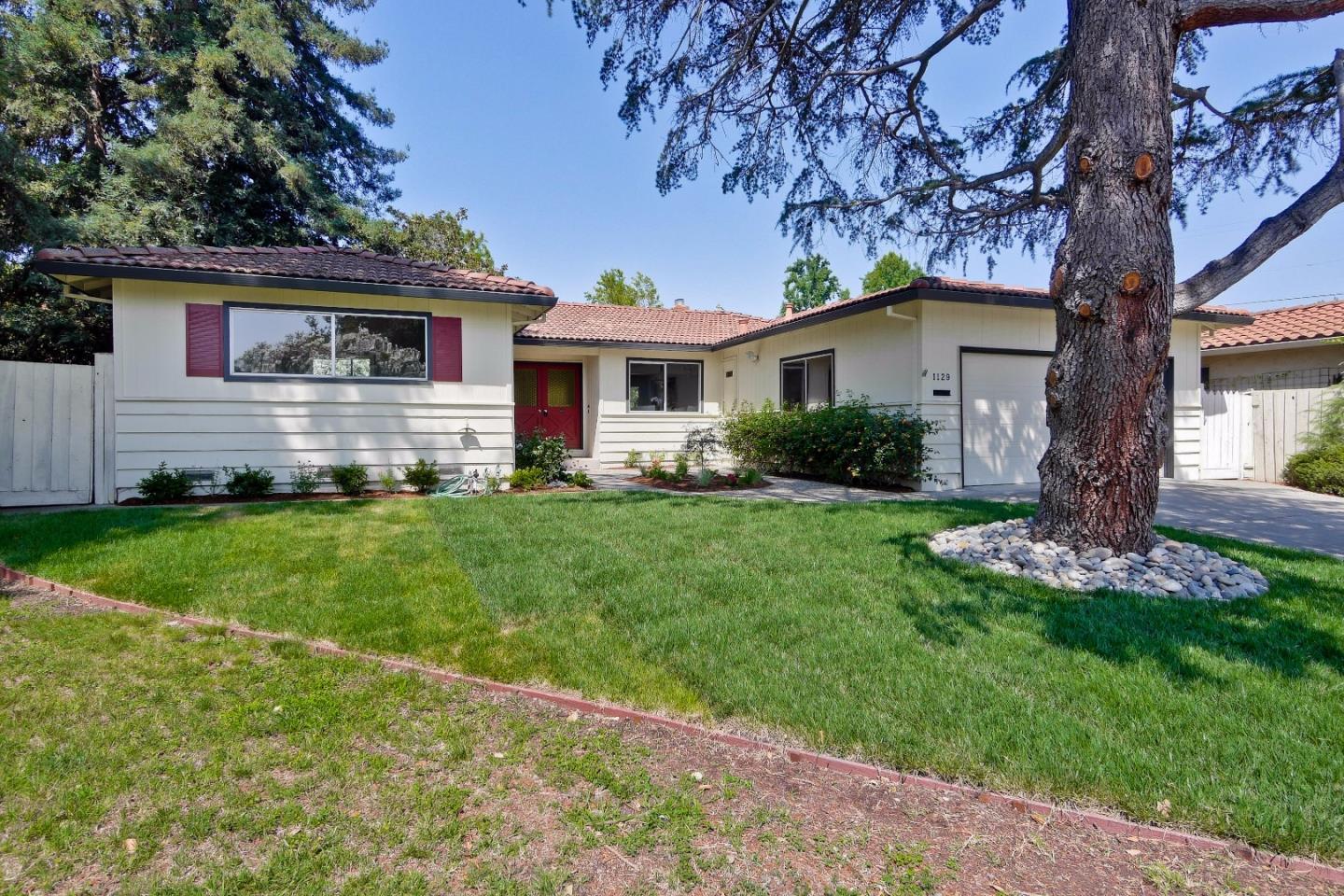 SUNNYVALE, Calif. -- Even in the real estate craziness of Silicon Valley, the sale of a modest four-bedroom home in a quiet California neighborhood has stirred up quite a buzz.

CBS San Francisco reports it's not unusual for bidding wars to erupt over homes in the Bay Area. Over-asking offers are more the norm than the exception. But what happened at one home in Sunnyvale has raised the anxiety of many home buyers.

"There were lots of people who gave very good, high prices" for the property, Keller Williams agent Dave Clark -- who represented the sellers in the deal -- told the San Jose Mercury News.

"I think it's the most anything has ever gone for over asking in Sunnyvale, a record for Sunnyvale," Clark told the paper. "We anticipated it would go for $2 million, or over $2 million. But we had no idea it would ever go for what it went for."

The price also was likely impacted by the home's location. It's just a mile from Apple's new headquarters building.

The buyers, while not identified by name, are tech workers who had lost bidding wars for other homes.

Industry sources told the Mercury News that the property was one of more than 50 South Bay homes that sold in the last month for at least $200,000 above the listing price.

The Sun Mercury points out the residence is about 3.5 miles from Apple's new spaceship campus -- where techies galore descended to see the company unveil its new lineup of products including the iPhone X.