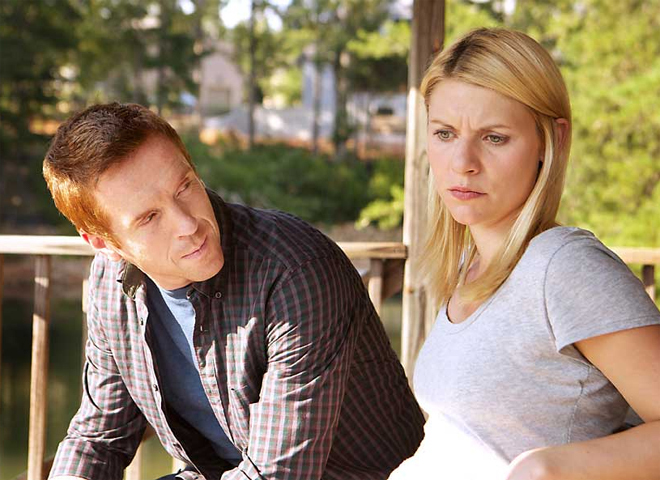 (CBS/AP) TV viewers may need to fire up the TiVo on Sunday when a number of popular, highly rated series, including Emmy winner "Homeland," begin new seasons.

In addition to Homeland, which won the Emmy for best dramatic series last Sunday, Showtime debuts a seventh season of the adventures of serial killer "Dexter," starring Michael C. Hall in the title role.

Returning to CBS Sunday are a 21st seasonof "The Amazing Race" with a cast that includes a pair of Chippendale dancers, twin sisters and married monster truckers; a fourth season of the legal drama "The Good Wife," which has earned three Emmys; and "The Mentalist" which is starting its fifth season with a move from Thursday to Sunday nights.

ABC is also moving its popular drama "Revenge" to Sundays and pairing it with the heavily advertised new mystery "666 Park Avenue" starring Terry O'Quinn and Vanessa Williams as owners of the apartment building from hell.

In the gripping first season of "Homeland," CIA agent Carrie (Claire Danes) and prisoner-of-war-turned-terrorist Brody (Damian Lewis) played a cat-and-mouse game of global intrigue, swapping roles as one, then the other, seemed to gain the upper hand. Along the way, they had a brief, tumultuous love affair.

Season two begins six months after last season's action, Brody is a newly elected U.S. congressman and a prospective vice presidential candidate still in thrall to al-Qaida. Carrie now works as a teacher and continues her recovery, still reeling from her painful conclusion that Brody was innocent all along.

"The writers have carried off this trick haven't they? of creating two engaging anti-heroes," says Lewis during a recent interview with the Associated Press. The heavy burden of season is to sustain the suspense while making sure its stars stay likeable.