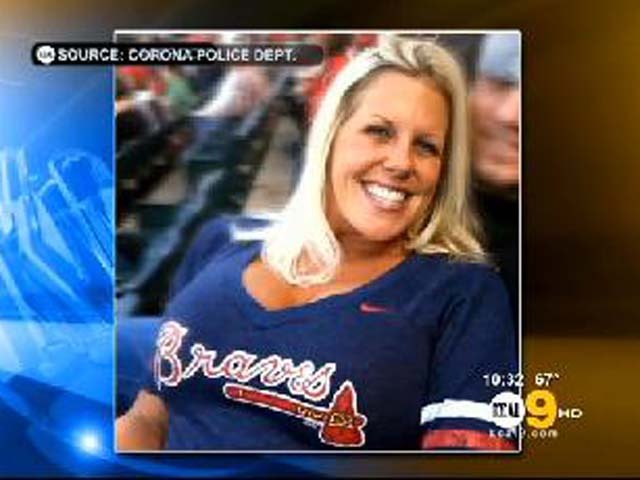 The District Attorney's office said Tuesday that the charges against Summer Michelle Hansen include unlawful sexual intercourse with a minor and unlawful oral copulation with a minor.

Hansen, who taught special education classes at Centennial High School, was arrested in June and released after posting a $150,000 bond.

If convicted she could face up to 13 years in state prison.

Prosecutors say five victims under the age of 18 who allegedly had sexual contact with the teacher on school grounds were identified.

According to CBS Los Angeles, the alleged sexual encounters took place in Hansen's classroom, a utility room in the school and in her car between May 2012 and May 2013.

None of the alleged victims were her own students.

Hansen has been placed on leave and is scheduled for an arraignment on Thursday.