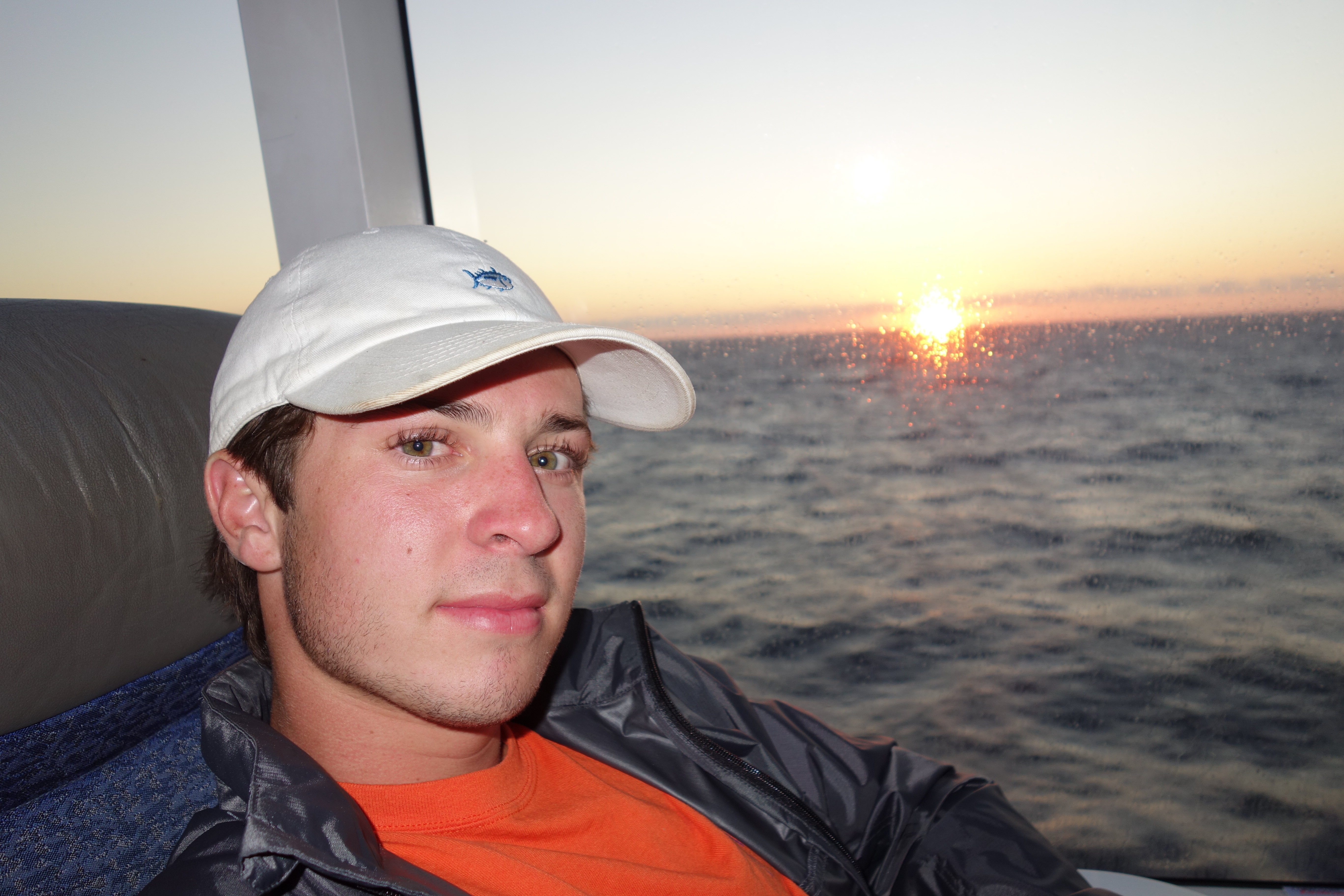 PICKENS, S.C. - A Clemson University student who was pledging for a fraternity had been forced to walk along a narrow bridge railing before falling to his death, recently filed court documents allege.

The new filings - which are part of two $25 million lawsuits filed by Tucker Hipps' family - allege that's what happened before the 19-year-old Hipps fell to his death in September of last year, local media outlets reported Thursday.

An autopsy showed that Hipps died from injuries consistent with having hit rocks in the shallow water near the end of a bridge over Lake Hartwell in South Carolina. According to the lawsuits, toxicology reports showed the teen hadn't been drinking or taking any drugs before he died.

Hipps' family is suing the university, the Sigma Phi Epsilon Fraternity and three of its members, saying they are to blame for the death and tried to cover it up after the fact.

They have filed two lawsuits - for $25 million each - in which they say Hipps was hazed during a pre-dawn run involving fraternity members and pledges, and fraternity brothers tried to cover up their role in his death by deleting text messages, phone calls and changing their phone numbers.

The suits allege fraternity members ordered Hipps to show up to the run with food for everyone and when he arrived empty-handed, they were angry.

"We believe they know and they're refusing to tell it. I guess you can call that a cover-up," Hipps' father Gary told CBS News earlier this year.

It was seven hours after the run before one of the defendants reported to campus police that Hipps was missing, according to the lawsuits. Hipps was later found in the lake by searchers.

The son of U.S. Rep. John Carney, D-Del., Samuel Quillen Carney, is one of the defendants named in the lawsuits. Also named are two other fraternity members - Thomas Carter King and Campbell T. Starr - as well as the university and the fraternity.

Denying any responsibility, Clemson and members of Hipps' fraternity have asked a judge to dismiss the case and have blamed Hipps for his own death. Clemson has suspended the fraternity - Sigma Phi Epsilon - for five years after it was found guilty of a series of violations unrelated to Hipps' death.

Authorities have said Hipps' death is still under investigation. The Clemson Police Department did not immediately return a call for comment Thursday.