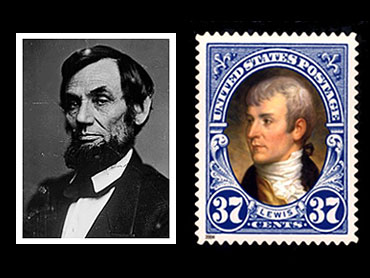 Suicides outnumber homicides in the United States, and some 90 percent of people who kill themselves suffer from a diagnosable and preventable problem such as depression, a top mental health official said Monday.

Charles Curie, who heads the Substance Abuse and Mental Health Services Administration in the U.S. Department of Health and Human Services, said suicides in the United States run at about 80 a day or more than 29,000 a year, three for each two homicides.

He addressed the opening of a three-day suicide prevention conference for mental health and social workers from eight Western States.

"Patients and consumers must be at the center of physical and mental health care," he said. "Without that ... people will continue to be leery in seeking the help they need, confused about how to get the help they need and scared to reach out for it."

He said such an approach is needed to shed the stigma many attach to mental health and its treatment.

Oregon's Republican Sen. Gordon Smith, who lost a college freshman son to suicide in 2003, praised the Bush administration's budget for leaving the $11.5 million for the Garrett Lee Smith Act, a suicide prevention package named after his son, intact but said the measure needs $27.5 million to be fully funded.

Smith said when he learned of the suicide he contemplated giving up public office to return to Oregon and focus more on the rest of his family.

Instead, he said, he chose to make suicide prevention his cause.

"It is a matter of history that many of our greatest leaders in the last few centuries have been afflicted with various types of mental illnesses," Smith said.

He said explorer Meriwether Lewis, who had been secretary to Thomas Jefferson and later apparently committed suicide, was a brilliant man "but he had in his mind some inner demons, some difficulties with depression."

Abraham Lincoln, he said, was "a brooding and often melancholy man."

He said through help from family and friends, Churchill and Lincoln still were able to make an enormous difference for the world.

"I want you to know that I know that depression, mental illnesses don't register Republican or Democrat, They affect all of us, I don't care what your race is, what your religion is, what your ethnicity is, your national origin, your sexual orientation," said Smith.

He asked conference participants to be the "foot soldiers" in getting the Garrett Lee Smith Act fully funded.

State Epidemiologist Mel Cohn told the conference that just in Oregon in 2002 there were 518 suicide deaths, 71 more than from traffic accidents.

By Joseph B. Frazier