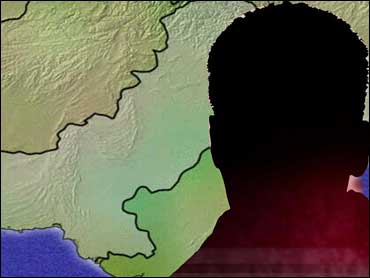 A suicide bombing killed four Pakistani troops near the Afghan border on Saturday, as tribal elders met with Islamic militants elsewhere in the troubled northwest of the country to seek the release of at least 120 Pakistani soldiers, officials said.

Earlier, a local official Abdul Hamid had described the attack as a roadside bombing and said the civilians were wounded in a shootout triggered by the blast. He also said a government official was among the dead. It was not immediately possible to reconcile the differing accounts of the incident.

Pakistani forces are struggling to contain a spike in militant attacks in its volatile tribal regions, where a recent American intelligence report suggested al Qaeda may be regrouping.

On Saturday, tribal elders and pro-government tribesmen met with militants to urge them to free scores of troops, including at least 10 officers, who went missing in South Waziristan - about 175 miles southwest of Bajur - on Thursday, two local security officials said. The troops were traveling in a 16-vehicle convoy when they lost contact with their base camp.

The army says 120 soldiers have been "trapped" but has given conflicting information on how it happened. It initially said the troops were stuck in a valley because of bad weather, but later said they were trapped by fighting between pro-government tribesmen and militants.

The security officials, who spoke on condition of anonymity because of the sensitivity of the issue, told The Associated Press that a pro-Taliban militant group was holding 205 troops. It was not immediately clear what demands the militants were making.

On Friday, a militant leader claimed his men were holding nearly 300 troops who they had shifted to different locations and had made no decision on whether to release them.

The fact that militants were apparently able to take scores of soldiers hostage is an embarrassment for the Pakistan military as it grapples with a deteriorating security situation along the Afghan border.