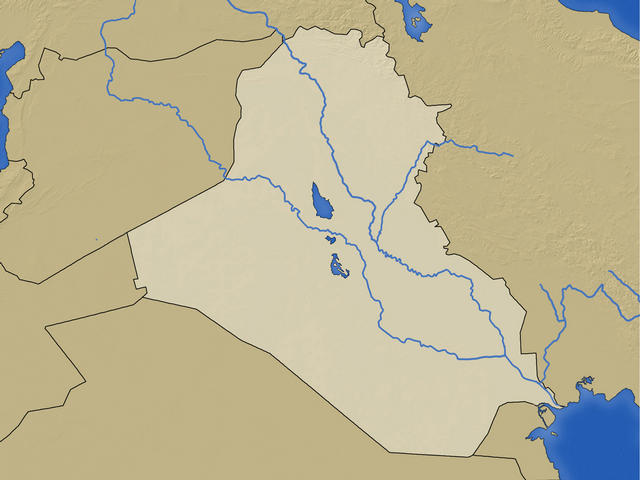 BAGHDAD A suicide bomber blew himself up Saturday at a lunch hosted by a Sunni candidate in Iraq's upcoming regional elections, killing 20 people, officials said.

The blast ripped through a hospitality tent pitched next to the house of Muthana al-Jourani, who is running for the provincial council and held the lunch rally for supporters, councilman Sadiq al-Huseini said.

The attack took place in Baqouba, a mixed Sunni-Shiite city some 35 miles northeast of Baghdad. Insurgent attacks and sectarian bloodletting have been rampant there in the decade since the 2003 U.S.-led invasion. Violence is expected to surge in the run up to Iraq's provincial elections on April 20.

A health official and police officer who provided details about the attack spoke anonymously because they weren't authorized to speak to media.

The police officer said al-Jourani, who was injured in the attack, had not requested any extra security for the political event.

In the city's morgue, at least 10 bodies lay strewn on the ground, draped in black plastic sheets. Emergency crews treated the wounded. At the site of the bombing, white plastic chairs were overturned and men, apparently in shock, stood dazed in blood-stained clothing.

Eyewitness Ahmad al-Hadlouj, a 34-year-old who was wounded in the blast, said hundreds of people had gathered in the side street for the rally. His father, a member of the candidate's political bloc, was also wounded.

"This is our blood (shed) for the people," said al-Hadlouj. "We will still participate in elections."

There was no immediate claim of responsibility, but the police officer said the attack was the hallmark of al Qaeda militants who have used suicide bombers, car bombings and coordinated attacks to try to destabilize the country and undermine confidence in the Shiite-led government. Hard-line Sunni extremists see Shiites and those who work with them as heretics.

A wave of deadly bombings and attacks in March prompted Iraqi officials to conclude that al Qaeda's Iraqi branch, known as the Islamic State of Iraq, has been getting stronger. They say rising lawlessness on the Syria-Iraq frontier and cross-border cooperation with the Syrian militant group Nusra Front has improved the militants' supply of weapons and foreign fighters.