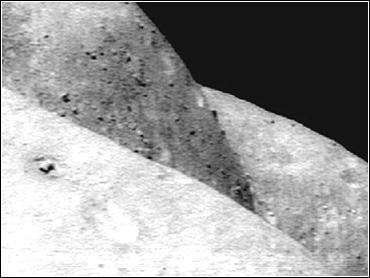 Scientists remotely steering an automobile-sized spacecraft say they will end its unparalleled year-long mission with an unprecedented finale: an attempted landing on the surface of an asteroid.

The NEAR-Shoemaker probe has been orbiting the asteroid EROS since Valentine's Day and is running out of fuel. There have been no attempts to set down on an asteroid before, and researchers put the chances for success at less than one percent in the February 12 "controlled descent."

"This wasn't in the original plan, but it's been in my mind for a long time," said Robert Farquhar, mission chief at the Johns Hopkins University Applied Physics Laboratory in Laurel, MD., where scientists are directing the asteroid mission for NASA. They also built the Near Earth Asteroid Rendezvous spacecraft, named for the late astronomer Gene Shoemaker.

"We're out of time, out of money and out of fuel," Farquhar said. "This is the first time anyone has tried to land anything on a small body. It would be a nice way to end it."

At the end of its $224 million mission, engineers will fire the spacecraft's thrusters, hoping for a skidding stop on the asteroid's hard surface. On its way down, it will send back clear images of the unprecedented landing.

The 1,775-pound spacecraft will be traveling about 1 yard a second when it touches down.

"Harvest of Shame" Revisited
Step Six: Memorize The Special Moves Of The Pawn

"That's about jogging speed, but if you hit a brick wall when you're jogging it hurts," Farquhar said. "It's risky, but the mission is ending anyway. We'll get a lot of bonus science."

Eros is a peanut-shaped rocky body that is 21 miles long and 8 miles wide, about twice the size of Manhattan. It is 8 miles thick.

It tumbles through the solar system, flipping toe over heel every five hours. It orbits the Sun along an eccentric path that brings it as close as 12 million miles to Earth. It now is 150 million miles away, beyond Mars.

NEAR-Shoemaker was launched in 1996 from Cape Canaveral. After propulsion problems, it rendezvoused with Eros on February 14, 2000, about one year late.

For 11 months it has been orbiting Eros between 30 miles to 200 miles from the surface. On October 26, it swooped as low as 3 miles. In mid-December, researchers fired its thrusters for 90 seconds and lowered it to 22 miles above the asteroid for final low-orbit observations.

The spacecraft carries instruments to analyze the asteroid's chemical components and magnetic field and an array of cameras to map its surface. 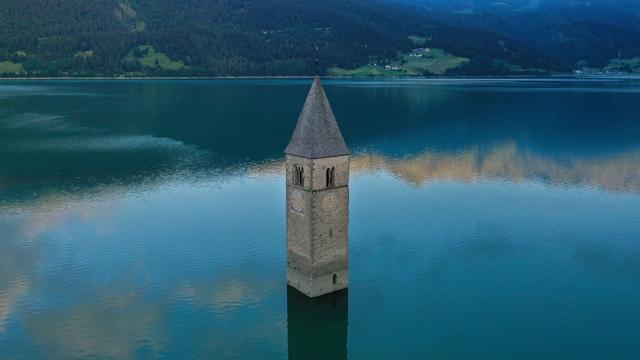 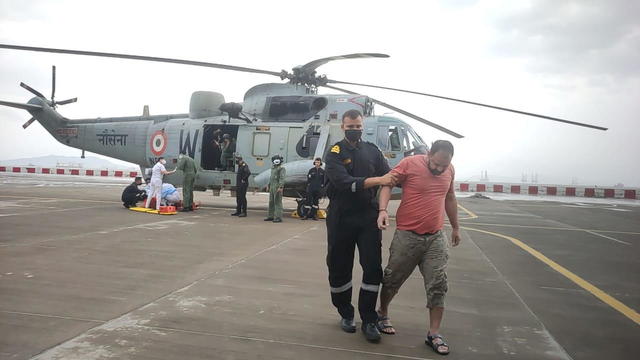 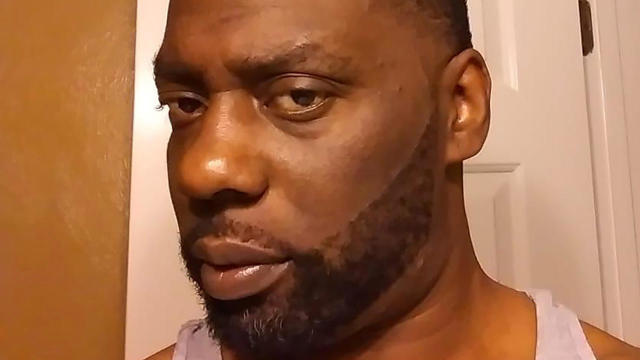 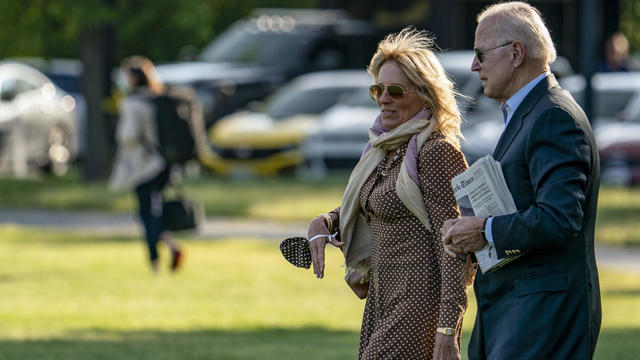