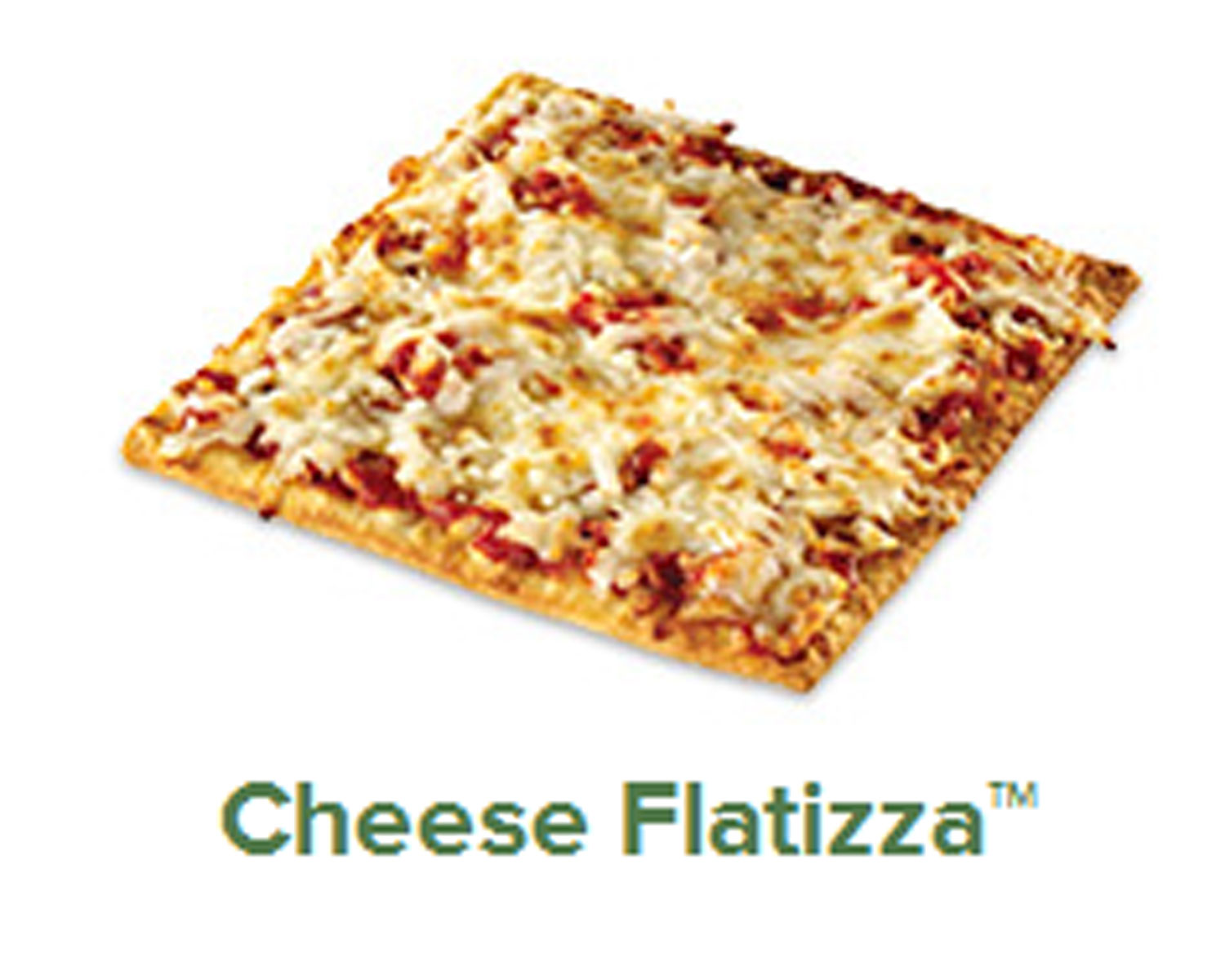 GASTONIA, N.C. - A North Carolina woman just had to tell someone the folks at her local Subway shop had messed up and made her a pizza with marinara sauce - so, naturally, she called 911, according to CBS Charlotte.

Actually, it was a "flatizza"...not a pizza.

"It's terrible, and I got my receipt," Hall said on the 911 recording obtained by the newspaper. "And I told them I can't eat that kind of sauce...the marinara sauce is terrible."

"They made my mom another sandwich without a problem, but they say they won't make me a sandwich," Hall told the 911 dispatcher.

She also said she asked for a refund, but Subway employees refused.

Then, Hall asked the dispatcher for a cop to be sent to the restaurant; a cop was sent there.

Undoubtedly, that wasn't what Hall had in mind, either.

The Gazette says authorities charged Hall with misusing the 911 system. She spent 3 minutes locked up in jail, before she was released on a $2,000 bond.