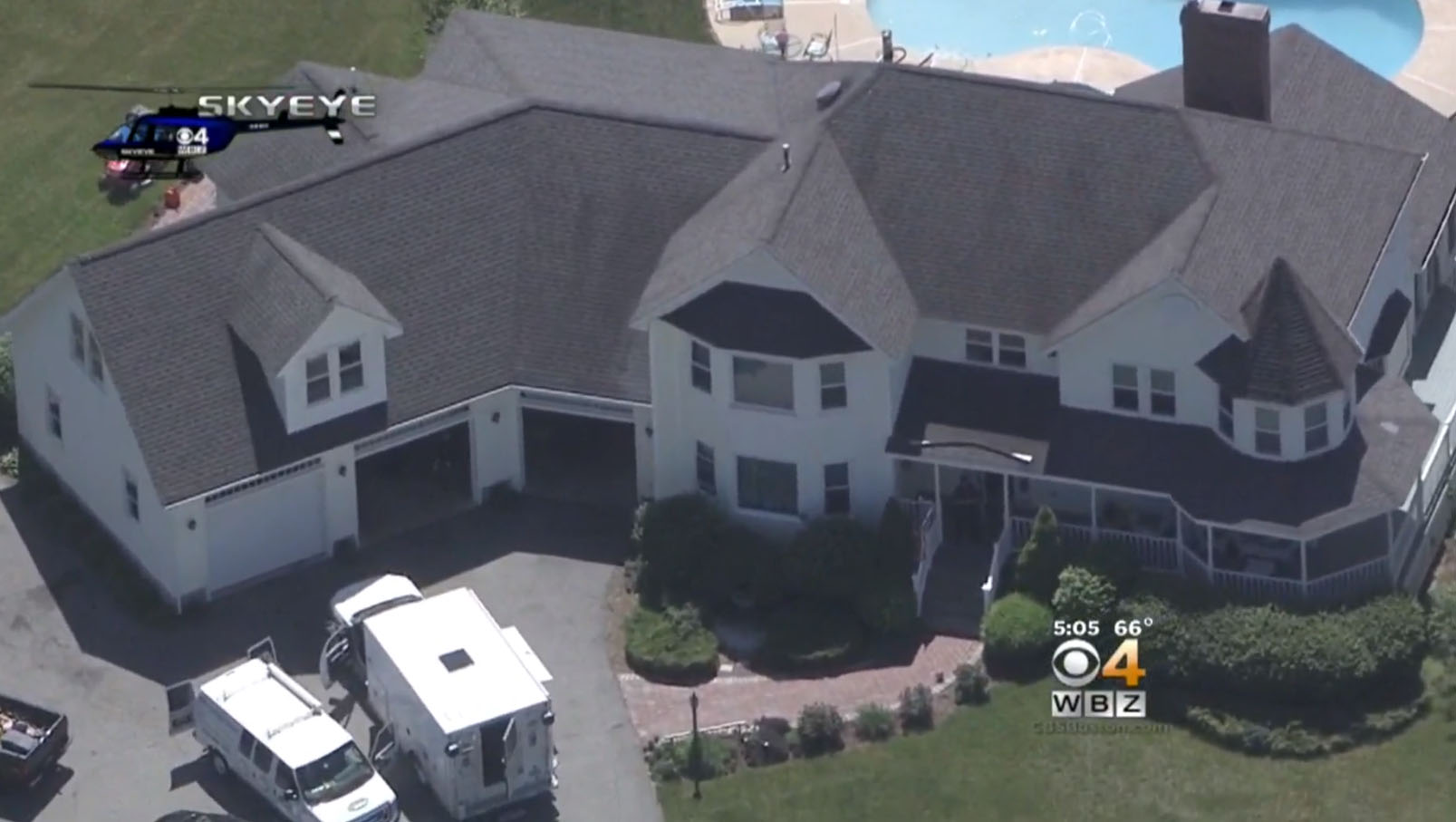 AYER, Mass. -- A husband and wife and their two adult children are accused of operating a drug lab in the family's large Massachusetts home.

After receiving tips, local and federal authorities executed a warrant at the Westford home around 8 a.m. Wednesday, where they discovered the lab in the basement. Westford is about 35 miles northwest of Boston.

Authorities allege the defendants were manufacturing butane honey oil, which contains a potent amount of THC. The product was allegedly being sold under the name "Gold Street Extracts," reports CBS Boston.

A lawyer for the elder Bradley Heath says the couple and their daughter are innocent and just happen to live in the home where the drug operation was discovered, reports CBS Boston. Bradley and Diana Heath reportedly work as real estate agents. A defense attorney for the younger Bradley Heath said he and Holston, his girlfriend, have legal medical marijuana cards, according to CBS Boston.

Prosecutors said in court that there was an "overwhelming odor" of marijuana in the house and drugs with a street value of around $29,000 were found inside, the station reports.

Police say the family was using butane to heat honey oil, which is a potentially dangerous process used to extract THC from marijuana, according to CBS Boston. There was a possibility the house could have exploded if butane levels built up and combined with an ignition source, but there was no explosion, the station reports.

"Their alleged lab operations compromised the safety and security of their neighbors, as well as the law enforcement officials who arrested the suspects today," Middlesex District Attorney Marion Ryan said.