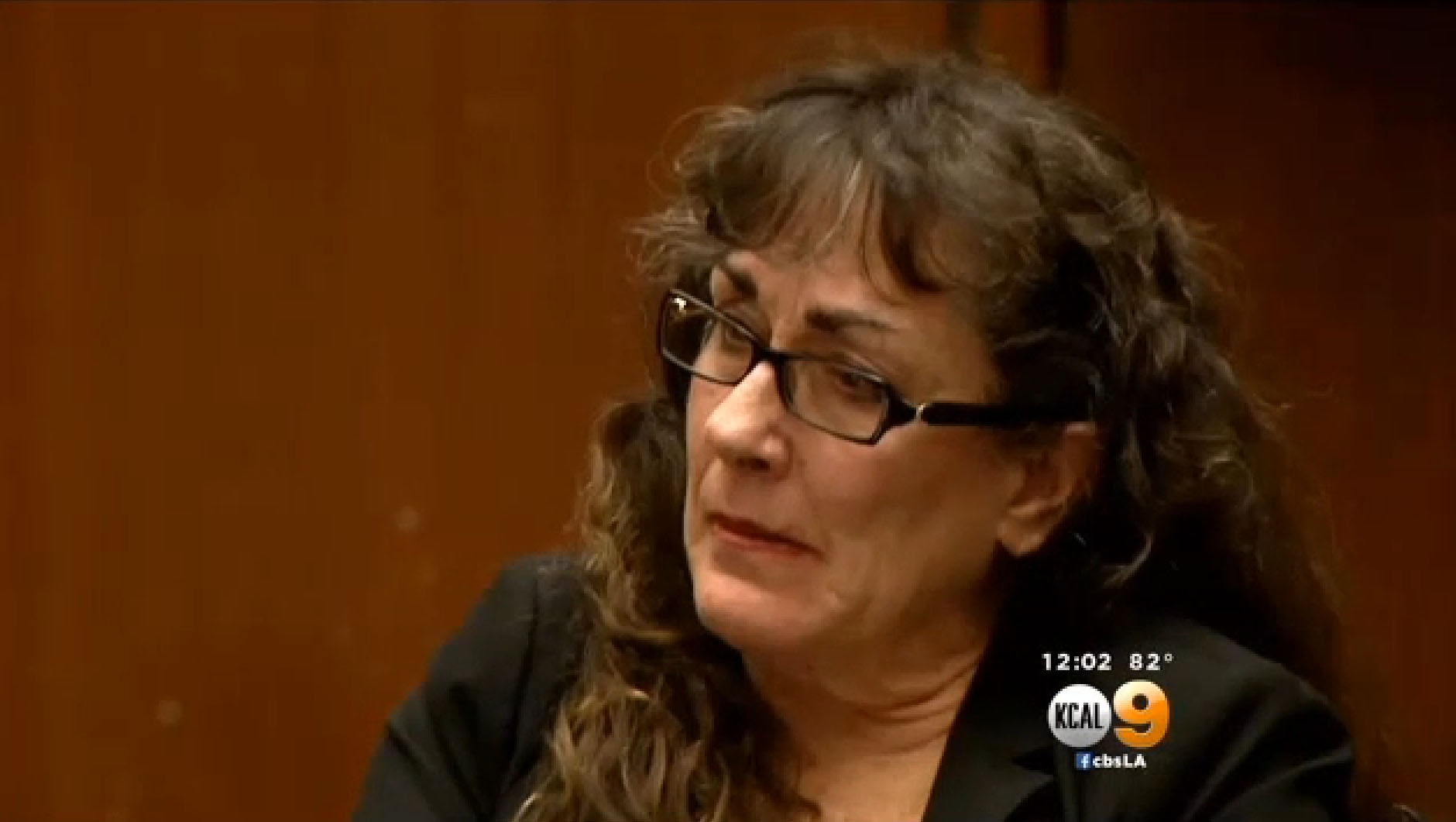 TORRANCE, Calif. -- A substance abuse counselor who struck a pedestrian with her car and then drove more than 2 miles with the dying man lodged in her windshield was sentenced Thursday to 55 years to life in prison, CBS Los Angeles reported.

Sherri Lynn Wilkins, 52, was found guilty in February of second-degree murder, driving under the influence and hit-and-run in connection with the death of 31-year-old Phillip Moreno.

Wilkins' blood-alcohol content was twice the legal limit when she struck Moreno in Torrance on the night of Nov. 24, 2012, according to officials.

"This accident was a tragedy, and I'm sorry for the pain that you're going through," Wilkins said to Moreno's family Thursday.

Her statement did not impress the victim's family.

"You will not get no sympathy from me, nor any forgiveness," said Melissa Ramo, Moreno's niece. "Last time I checked, we are all here because you are a murderer. How does that feel?"

The judge called Wilkins' crime a "callous murder" and said her job as a counselor meant she was aware of the risks of drinking and driving.

He said he also took into consideration her prior burglary conviction from 1994 and convictions of smuggling drugs while in prison.