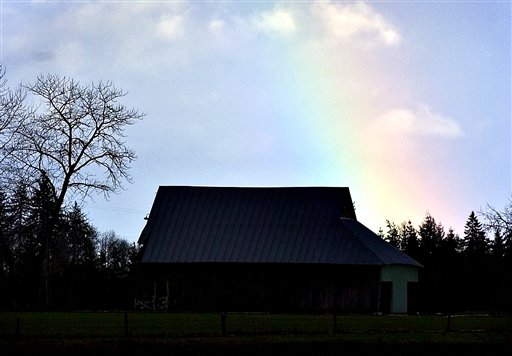 What's more, they broke that nasty habit against the team with the NBA's best record, the Seattle SuperSonics.

Erick Strickland had a career-high 30 points, Michael Finley scored 29 and the Mavericks kept their cool down the stretch to end a five-game losing streak with a stunning 107-98 victory over the SuperSonics.

"We finally didn't fold in the fourth quarter," Mavericks coach Don Nelson said. "We kept our composure, defended very well, and it went our way tonight."

Dallas blew a 24-point third quarter lead in its previous game Saturday night and fell to the Minnesota Timberwolves in overtime 113-110.

"That Minnesota game stuck in our minds, how we lost," Finley said. "Tonight we continued to be aggressive down the stretch. We've been letting too many games get away. You just can't stop doing what you did to get the lead."

Dallas has beaten Seattle in both of their meetings this season, giving the Mavericks two of their seven victories. The Mavericks had lost 20 of 21 before Tuesday's game.

The Sonics made a fourth-quarter run, cutting a 14-point deficit to 92-86 with 5:17 to play when Payton was credited with a basket on a goaltending call.

But the Mavericks scored the next seven points on Strickland's three-point play, Hubert Davis' 18-footer and Strickland's two free throws for a 99-86 lead with 3:49 to play.

Seattle made one last push, cutting Dallas' lead to 102-96 with 38 seconds left on Payton's drive. But Strickland converted a layup with 31 seconds remaining and Khalid Reeves added a free throw with 18 seconds left for a 105-96 advantage.

"We put together a whole game against a great team that's going to go far in the playoffs," said Strickland, who has been hampered by two ankle injuries this season after a strong rookie campaign in 1996-97. "We didn't panic under pressure, drew some fouls and got to the free throw line."

The Sonics were coming off a 34-point road win over the Houston Rockets on Monday night, their most lopsided victory of the season.

"It's pretty disgusting," Dale Ellis said. ``It's sad to come out and play the way we did. In this league, if you allow a team to get going, they can beat you."

The Maverickhad their highest-scoring half of the season to post a 65-54 lead at the intermission behind Finley's 17 points, Strickland's 16 and Reeves' 13.