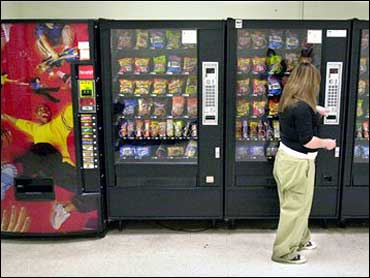 What's the magic in Oregon that keeps kids lean? It's a mystery health officials would like to solve as they admit all states are failing — by a mile — to meet federal goals for childhood obesity.

Oregon has the nation's lowest rate of hefty kids, according to a new government study, which found big gaps between regions and ballooning obesity rates in many states from 2003 to 2007.

More than 16 percent of American children ages 10 to 17 years were not just overweight, but obese, in 2007. That's a 10 percent rise from 2003. Mississippi topped the nation with more than a fifth of its kids obese.

Oregon was the star, with the lowest rate of obesity — defined as body mass index in the 95th percentile or above — at just under 10 percent. And Oregon was the only state whose childhood obesity fell significantly from 2003 to 2007.

Even the best states fell short. The federal Healthy People 2010 initiative set a childhood obesity goal of 5 percent. Only Wyoming girls came close to that, according to the study appearing in May's Archives of Pediatrics and Adolescent Medicine.

"You've got such wide differences at the geographic level, which means there is potential to further reduce obesity," said lead author Gopal Singh, an epidemiologist with the U.S. Health Resources and Services Administration.

What works? It's unclear how much states can overcome the effects of poverty, race and family history — all of which have complex links to obesity.

Black and Hispanic young people in the study were twice as likely as whites to be overweight or obese, even when the researchers took into account other risk factors like inactivity and poverty.

Oregon is 90 percent white. It also has a high rate of breast-feeding, and some research suggests that protects against obesity.

More Breast Feeding Could Save 900 Babies a Year

Oregon law sets nutrition standards in schools and requires chain restaurants to provide nutritional information on request. Those steps, taken recently, wouldn't have shown up in the new study's results, but may reflect Oregon's inherent interest in health.

The figures for this analysis came from a representative telephone survey of parents who gave information about their children. Figures for about 47,000 children were analyzed for 2003 and about 44,000 children for 2007. That's not as accurate as a government survey that weighs and measures children. Data from that suggest childhood obesity rates nationwide may be starting to stabilize.

In a separate paper based on the same data, Singh found that a child living in a neighborhood with unsafe surroundings, poor housing and no access to sidewalks, parks and recreation centers had 20 to 60 percent higher odds of being obese or overweight.

Now, lawmakers must move the obesity numbers in the right direction to save future medical costs, if for no other reason, Thompson said. 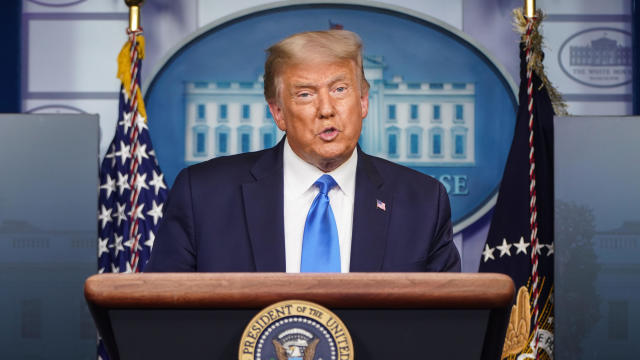