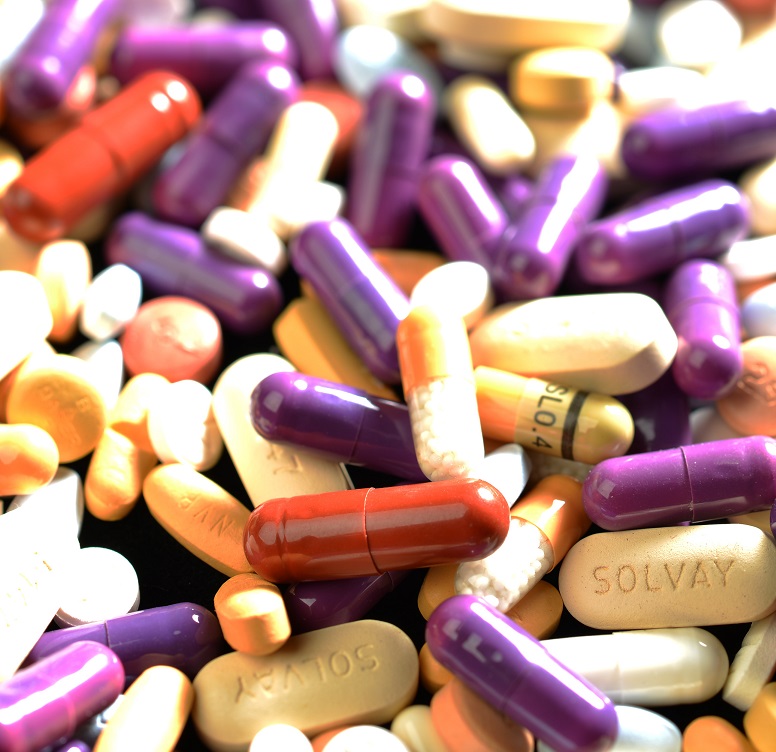 A new warning is out from researchers about a hidden and potentially dangerous stimulant.

The study, published in the peer-reviewed journal Drug Testing and Analysis Thursday, concluded 12 out of 14 tested supplements for weight loss, workouts and brain enhancement contain "AMP Citrate," or DMBA.

Scientists say it's a chemical cousin to an ingredient banned by the Food and Drug Administration.

"It's similar to amphetamines, which have cardiac and neuropsychiatric effects, and it is a cousin to a stimulant called DMAA that was pulled from the market in 2012 for having 86 adverse events recorded that include heart attack, stroke, seizure and death," CBS News medical contributor Dr. Tara Narula, a cardiologist at Lenox Hill Hospital in New York City, said on "CBS This Morning."

The problem, she said, isn't just the one particular stimulant, but that it's systemic across the entire supplement industry.

"Supplements are not classified like prescription medications are," Narula said. "We don't have to prove safety and efficacy before they come to the market."

That is the case for this particular supplement.

Despite claims from manufacturers that the ingredient derives from tea, the study's authors say there is no evidence it has ever been extracted from a plant.

They also point out that AMP Citrate has never been studied on humans.

Instead, the makers reference two studies performed on cats and dogs with severed spinal cords from the 1940s

In their paper, the authors write, "One study examined DMBA's effect, along with several other aliphatic amines, on an undisclosed number of pithed cats and another study examined its effect on five pithed dogs."

In this case, Narula said, the makers essentially took the DMMA supplement, modified it slightly and put it in new diet drugs.

And believe it or not, it's entirely legal, she said, and the FDA ends up playing catch-up.

While the agency can recall products determined to be dangerous, it has to wait until after they're on the market.

"It's like a monster with 10 heads," she said. "... You slay one, and just as quickly as you do that, the manufacturers make a new synthetic ingredient that they're putting in a supplement."

Narula said there needs to be a task force to ensure more oversight and better regulation.

"We need a lot more done in this arena," she said.

In September, one organization did just that. The Council for Responsible Nutrition, a trade association that oversees over 150 companies involved with the supplement industry, submitted a request to the FDA to investigate the supplement.

Even still, Narula advised against taking any diet pills.

Some South African students move in with teachers amid pandemic