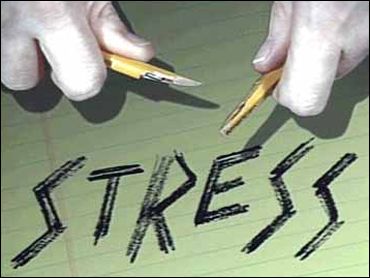 How many people have gotten home after a blindingly stressful day and realize they've forgotten some important event or errand?

Well, now at least there's a scientific explanation for the oversight.

People going on stage or taking an exam or finding themselves in similarly tough situations already knew this, of course.

But a team of researchers has found how it happens, a discovery that they say could point the way to better treatments for such illnesses as schizophrenia and bipolar disorder.

Stressful situations in which the individual has no control were found to activate an enzyme in the brain called protein kinase C, which impairs the short-term memory and other functions in the prefrontal cortex, the executive-decision part of the brain, says Dr. Amy F. T. Arnsten of Yale Medical School.

The findings were reported Thursday in the journal Science

The PKC enzyme is also active in bipolar disorder and schizophrenia, and Arnsten notes that a first psychotic episode can be precipitated by a stressful situation, such as going away to college for the first time or joining the military.

By affecting that part of the brain, the researchers say, PKC could be a factor in the distractibility, impulsiveness and impaired judgment that occurs in those illnesses.

"These new findings may also help us understand the impulsivity and distractibility observed in children with lead poisoning," she said. "Very low levels of lead can activate PKC, and this may lead to impaired regulation of behavior."

The researchers used chemicals to induce stress in rats and monkeys because the stress levels are easily controlled, Arnsten said.

It was similar to humans exposed to loud noise or panicking before an exam, she said.

"It doesn't have to be traumatic, as long as you feel out of control," she said. "Control is the essential factor.... If you are confident, you don't have these problems."

PKC affects a part of the brain that allows abstract reasoning, using working memory that is constantly updated.

"This kind of memory, the ability to concentrate, seems to be impaired when exposed to mild stresses," she said.

Scientists think the effect evolved as a protective mechanism in the event of danger, she said.

"If you're in dangerous conditions it helps to be distractible, to hear every little sound in the woods and react rapidly, instinctually," she said. "It's like getting cut off on the highway. You don't want to be a slow, thoughtful creature.... You want to react and hit brakes."

The research was funded by the Public Health Service, the Stanley Foundation, National Institute of Mental Health, Stanley Medical Research Institute and the National Alliance for Research on Schizophrenia and Depression. 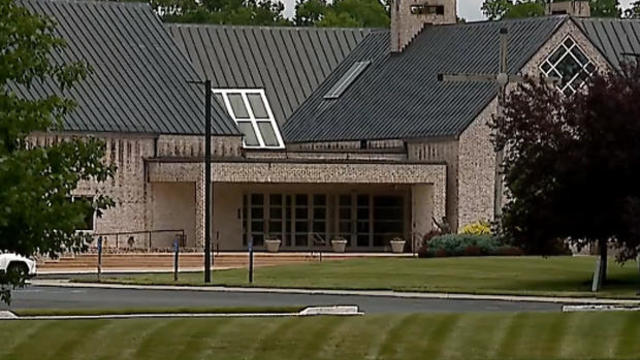 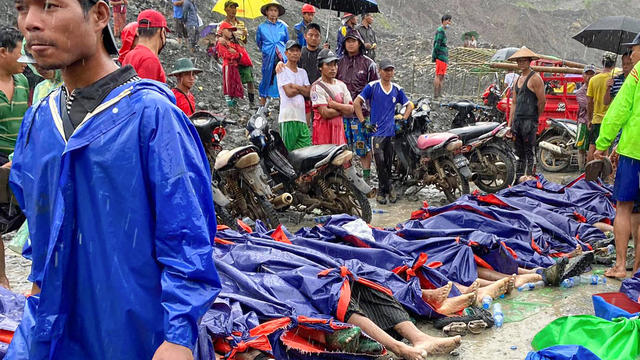 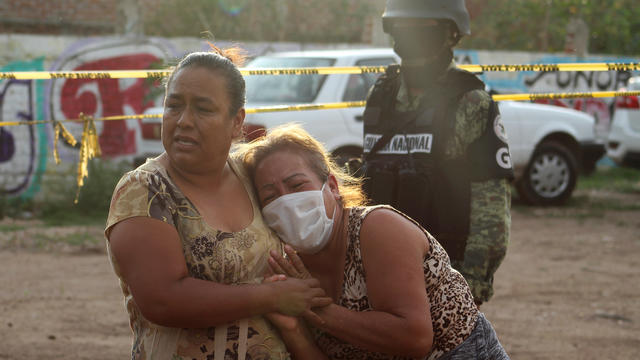 24 shot dead in attack on drug rehab center in Mexico

Photos purporting to show the scene suggest those at the center were lying down when they were sprayed with bullets.