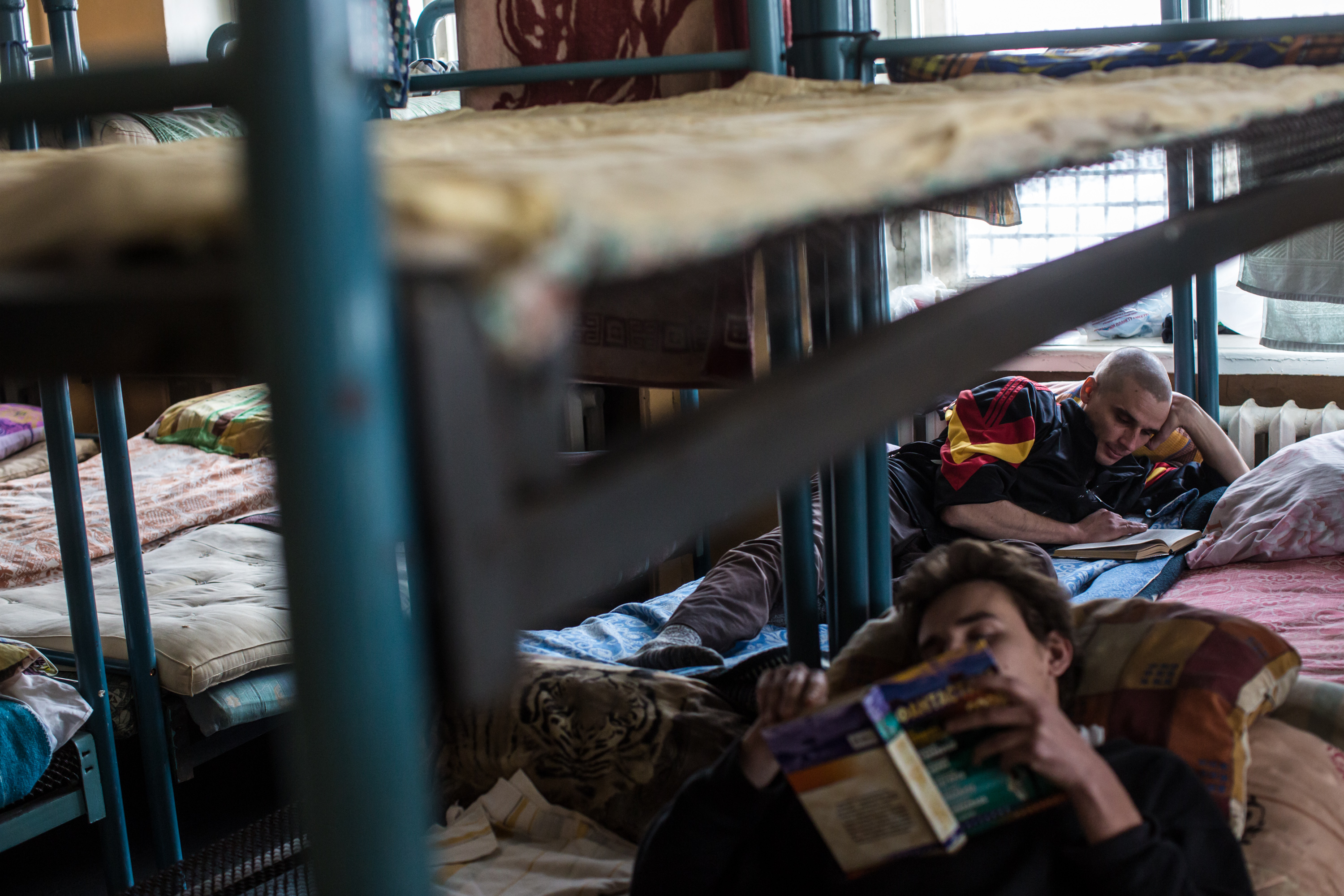 Some U.S. counties have seen a 70-fold increase in drug overdose deaths in the last few decades, a new study finds.

However, the areas with the highest increases in drug overdose deaths are not always the places with the most drug trafficking, as identified by the government, the study found. This suggests that drugs are passing through some high-trafficking counties without affecting death rates of the people in those regions, but are causing problems in other parts of the country, the researchers said.

"Our research reveals several potential new drug overdose problem regions that warrant careful attention as they may not correspond to areas covered by federal resources to combat drug trafficking," study co-author Jeanine Buchanich, deputy director of the University of Pittsburgh's Center for Occupational Biostatistics and Epidemiology, said in a statement.

For example, western Pennsylvania has one of the fastest-growing rates of drug overdose in the nation, but it is not an area with a lot of drug trafficking, Buchanich said. [Top 10 Leading Causes of Death]

The counties with the largest increases in drug overdose death rates were clustered in southern Michigan, eastern Ohio, western and eastern Pennsylvania, as well as in New Jersey, much of southeastern New York and coastal New England, the researchers said.

In contrast, counties in the Midwest, California and Texas saw little to no change in drug overdose deaths during this period, the study found.

The researchers also analyzed drug overdose deaths in the 31 counties that are part of the U.S. High Intensity Drug Trafficking Areas program. These areas receive federal resources to reduce drug trafficking and production.

"The drug poisoning mortality epidemic is continuing to grow," the researchers said. "While resources are justifiably being targeted to the high-intensity drug-trafficking areas, they must also be allocated to counties outside those areas with rapidly increasing and currently high drug overdose rates," Buchanich said.

The study was published April 13 in the journal Preventive Medicine.