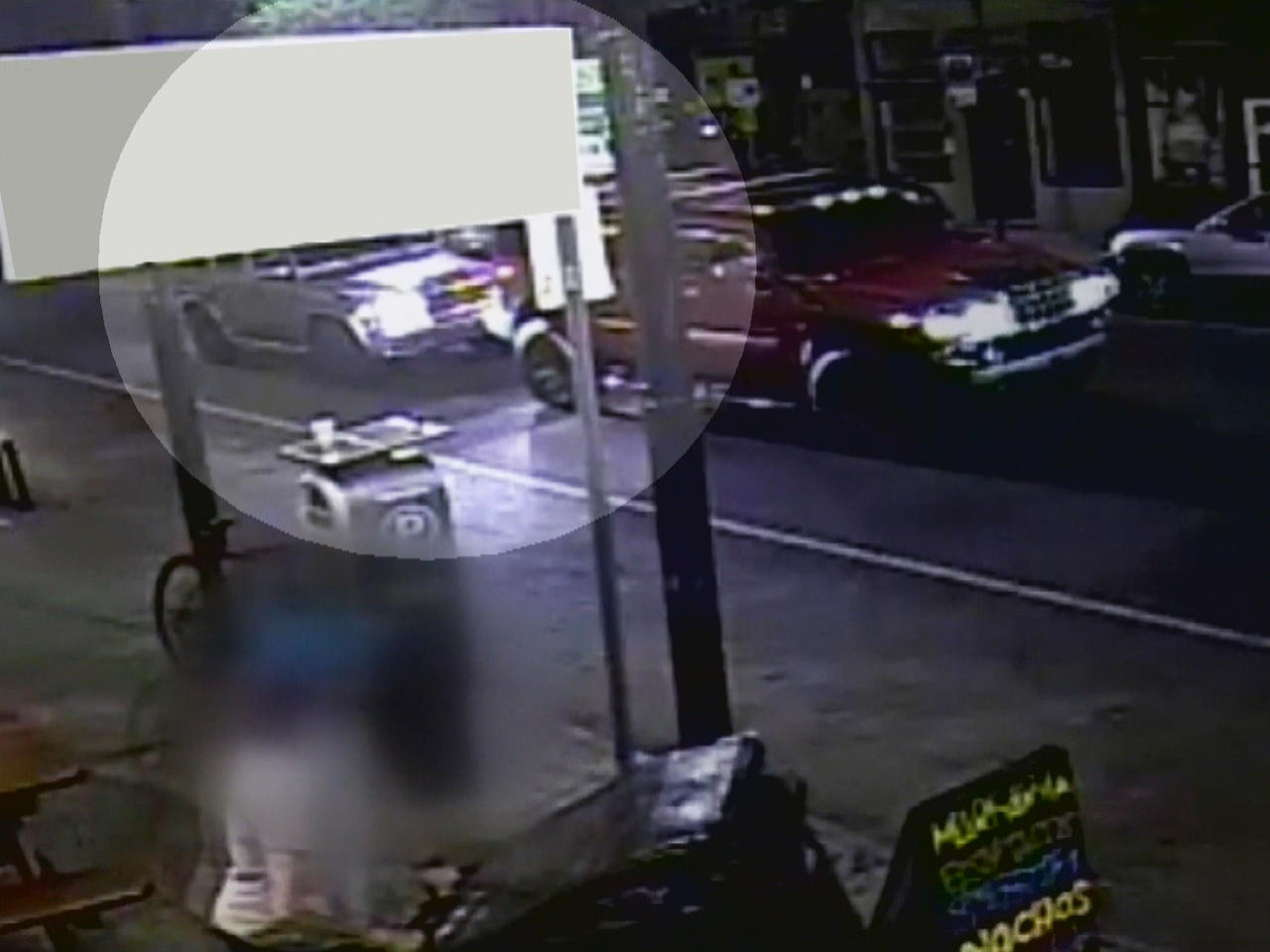 The number of road rage incidents involving guns is on the rise. According to a new report released this morning by The Trace, an independent nonprofit news organization that covers gun issues, there were at least 620 gun-involved road rage incidents in 2016; that’s more than double from two years earlier.

Florida had the most in the country over a two-year period, with 146 incidents.

Road rage is often nasty or violent. But when drivers bring guns into the mix, it can be deadly. One year ago, former NFL player Will Smith was gunned down in New Orleans during a road rage incident, in which surveillance footage appears to show one car rear-end the other.

Smith is just one example of the more than 1,300 gun-related road rage incidents that happened nationwide between January 2014 and December 2016.

Of those incidents, 146 were in Florida -- the highest number in the country

CBS News correspondent Jerika Duncan asked, “Is there a connection between concealed-carry permits and the amount of road rage shooting incidents?”

“We don’t have decades’ worth of data here, [but] the data that we do have suggests that that might be happening,” Burnett replied.

Florida State Senator and gun proponent Dennis Baxley says guns are not to blame. “This is a cultural problem that we have, and it’s accelerated by the use of drugs in our culture,” he said.

Duncan asked, “Is it accelerated by guns, when more people have access to a deadly weapon?”

“No,” Baxley replied. “A gun is an inanimate object. It accelerates nothing. It’s only a weapon when somebody decides to use it as a weapon.”

With road rage incidents increasing overall, states are passing laws to keep traffic moving. In Florida, drivers can only go 10 miles per hour under the speed limit while in the fast lane.

A 2016 AAA survey says nearly 80 percent of drivers admitted to at least one instance of aggressive driving within a year.

“The more congestion that we experience, the more people have to stop-and-go or sit in traffic jams, the more frustrated they get,” said Kevin Bakewell, senior vice president & chief public affairs officer at AAA.

The road ahead for electric vehicles
More
Thanks for reading CBS NEWS.
Create your free account or log in
for more features.
View CBS News In
CBS News App Open
Chrome Safari Continue
Be the first to know
Get browser notifications for breaking news, live events, and exclusive reporting.