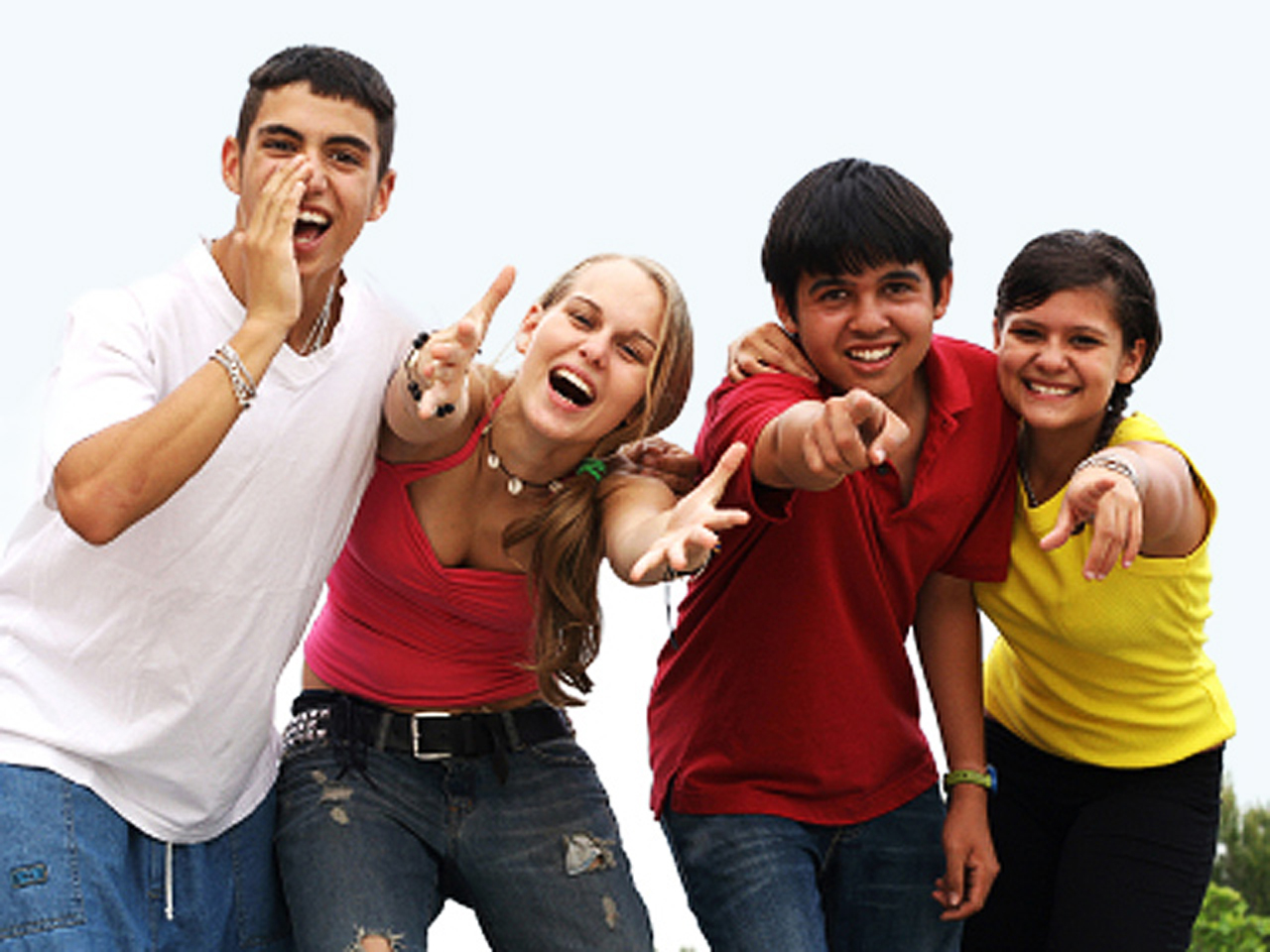 Scientific evidence shows that people take pleasure in others' pain, a study claims.

A collection of four experiments showed biological and self-reported evidence that people experienced happiness when someone they were jealous of or despised had something negative happen to them.

The phenomenon is known as "Schadenfreude."

The first experiment measured subjects' physical responses to various people and situations. The participants had their cheek movements monitored with an electromyogram (EMG), which measures the electrical activity of facial movements when a person smiles.

The participants were shown photos of various stereotypical people: the elderly (pity), students or Americans (pride), drug addicts (disgust) and rich professionals (envy). Then, the photographs were paired with a positive, neutral or negative events like winning five dollars, going to the bathroom or getting soaked by a taxi. The subjects were then asked how they would feel if this event happened to the person in the picture.

No matter what people said, the scientists saw that people tended to smile more when something negative happened to the rich individuals.

The second experiment used self-reporting and functional magnetic resonance imaging (fMRI) scans to see if subjects were okay with harming certain people. The fMRI looked at blood flow changes in the brain. The subjects were shown the same photographs and events in the first study, and then asked on a scale of one to nine (with nine being extremely good) how they felt about the event happening to the person.

Two weeks later, the subjects were asked to take an online survey. They played a scenario-based game that allowed them to hurt another person with electric shocks in order to avoid others from being hurt. They were all too willing to allow the rich professionals to be shocked when they didn't have to physically tell someone their answer.

"People were willing to hurt an envy target, saying, 'Yes, let's shock her,'" lead author Mina Cikara, an assistant professor at Carnegie Mellon University, said in a press release. "We found that surprising because we weren't certain participants would self report that. While it's true that people are generally averse to harming others, the bottom line is that people don't feel this way all the time."

As the previous experiments showed, the subjects were less understanding about the envy and disgust scenarios than they were about the pride and pity.

In the final experiment, subjects were asked to watch a game between the Boston Red Sox and the New York Yankees. All participants had been prescreened for "intense fandom" for either team. They were monitored with fMRIs, and self-reported how they felt when they watched a series of plays where the opponent of their favorite team was struck out, scored runs or made amazing plays.

Not surprisingly, subjects reported more pleasure when they saw their team winning. But, when they watched a neutral team -- the Baltimore Orioles -- do the same thing, the fans had little to no reaction to positive or negative events. They also did not wish Orioles fans any harm.

That was until the subjects saw their rival team lose to the Orioles -- they all reported intense happiness.

An online self-reported survey two weeks after the test showed that both groups of "intense" fans were more likely to heckle, insult, threaten or hit a opposing fan while watching the plays.

"We used a sporting event because it's something you can bottle," said Fiske. "Rabid fans are passionate about it, and we were looking for an intergroup phenomenon that reaches people where they live. This is certainly it. But it's important to remember that this study isn't just about sports teams. It's about intergroup rivals of more consequence."

The authors argued that a lack of empathy for others isn't always a pathological problem. It can be a human response that many people experience. They pointed out that if Schadenfreude exists, setting up competitions in the workplace may backfire -- and breed a desire among co-workers to see others fail.

"It's possible, in some circumstances, that competition is good. In other ways, people might be preoccupied with bringing other people down, and that's not what an organization wants," Cikara said.

This mentality can also spread to the American government, which the authors argued is seen as a world power but not necessarily one that can relate to other people or countries. Studies have shown that this makes America a bully in other people's eyes, and the authors pointed out this study may show that this mentality can increase animosity among citizens of other countries.

The study was published in the Annals of the New York Academy of Sciences in September.