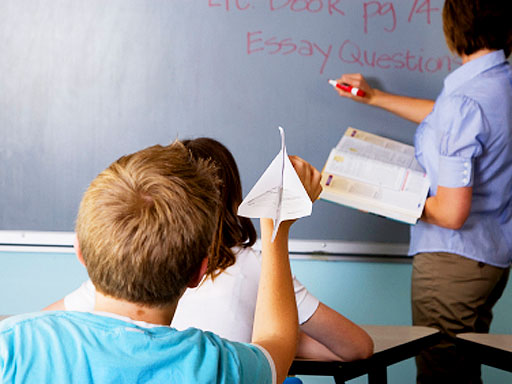 (CBS) As an increasing number of children are diagnosed with ADHD, parents and doctors have been scrambling to understand why.

A new study suggests that exposure to pesticides often used in commercial farming may be pushing the trend.

Researchers at the University of Montreal found that children whose urine tested positive for byproducts of certain pesticides had double the chance of receiving an attention deficit hyperactivity disorder diagnosis. More than 1,000 kids were tested - the largest study of its kind. The work appears in the journal Pediatrics.

The irony is the type of pesticide in question, organophosphates, kill pests by disrupting their nervous systems.

Are they doing the same thing to our kids?

"It seems plausible that exposure to organophosphates could be associated with ADHD-like symptoms," the study's lead author, Dr. Maryse Bouchard, told Health.com.

And, according to the government, the amount of pesticide kids are ingesting isn't small either.

A 2008 U.S. Department of Agriculture report cited by the study said that trace amounts of organophosphates were found on:

Of course, adults consume those pesticides also, but kids are especially vulnerable. And exposure is not just from food. An organophosphate called trichlorfon is also used by lawn care companies and on golf courses.

The study's authors recommend going organic when possible and say that local farm produce, even if not grown organically, often has less pesticide residue than industrially farmed produce.

The study's authors caution that cutting out fresh fruits and vegetables is a bad idea and that all the causes of ADHD are not yet clear.