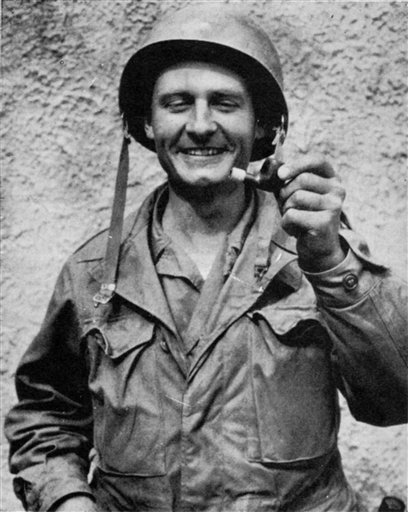 Pain that brings tears to one person's eyes may be barely noticed by someone else, and that can be a problem for doctors deciding on treatment.

The answer: Listen to the patient, a new study says. Some people really do feel more pain than others.

"We have all met people who seem very sensitive to pain as well as those who appear to tolerate pain very well," said Robert C. Coghill of Wake Forest University Baptist Medical Center.

"Until now, there was no objective evidence that could confirm that these individual differences in pain sensitivity are, in fact, real," said Coghill, lead investigator on the paper published Monday in the online edition of Proceedings of the National Academy of Sciences.

The study of brain activity showed that some people respond more strongly to pain.

"One of the critical things is, it provides physicians with the evidence they need to have confidence in patients' reports of pain and use that to guide treatment," Coghill said.

The researchers used magnetic resonance imaging to study the brains of 17 volunteers. The skin of each volunteer's lower right leg was heated with a heating pad.

After each heating the participants gave their estimate of how painful it was and the two sessions were averaged. On a one-to-10 scale various individuals rated the heating pain from a low of one to a high of "almost nine."

When the researchers compared the brain scans to the pain ratings of the volunteers they found that parts of the brain known to be involved in experiencing pain were more active in people who said they felt more pain.

In particular, they found increased activity in the primary somatosensory cortex, which deals with pain location and intensity, and the anterior cingulate cortex, which handles unpleasant feelings caused by pain.

But they found little difference between people in the activity of the thalamus, which helps transmit pain signals from the spinal cord to brain regions.

That may indicate that incoming pain signals are being delivered by the spinal cord in a similar way for different people, but once they arrive in the brain they are handled differently.

Coghill said the study found no difference in response to heat pain between men and women.

His paper comes six months after researchers at the University of Michigan reported finding a gene that can make people more or less sensitive to pain, depending on the form they inherit.

In that study, brain scans showed that painkilling chemicals called endorphins were much more active in the brains of people who reported less sensitivity to pain.