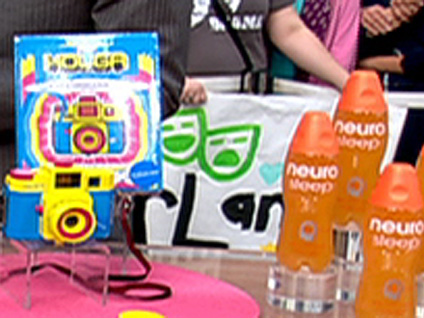 While up to 80 percent of students drink, fewer than 13 percent say they've been injured or damaged property after drinking, researcher Michael Haines said in a study by the National Social Norms Resource Center, which is based at Northern Illinois University in DeKalb, Ill.

The study, developed with data from more than 28,000 students at 44 colleges and universities, noted that about 73 percent of student drinkers protect themselves by using designated drivers, setting spending limits at bars, counting their drinks, going out in groups and trusting friends to speak up when someone is drinking too much.

"The safest place for college students to drink alcohol is on college campuses. All data points to that," he said. "Yet more is done to force drinking off campus .... Those policies have failed to reduce drinking. Private kegger parties are the most high-risk location for drinking."

Certain protective behaviors - such as avoiding drinking games and pacing drinks to one or fewer per hour - "merit more promotion than others," said Haines, director of the center.

The findings will be published in next months' Journal of American College Health. They were presented Friday at the National Conference on the Social Norms Approach.