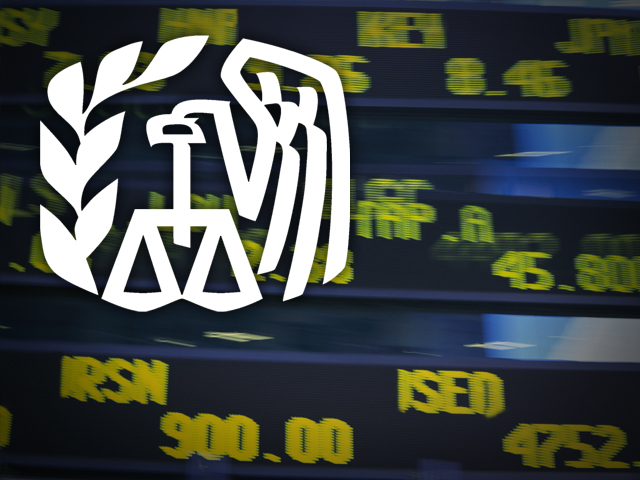 Advocates for reducing U.S. corporate tax rates argue that lower corporate rates charged in other countries impede American competitiveness. Yet a new study finds that many of the nation's top companies are already paying less in U.S. taxes on their pretax profits than they do overseas.

In a study comprising more than half of the Fortune 500 list of the largest U.S. corporations, a quarter of those examined paid little or nothing in federal income taxes during the 2008-2010 period, despite registering profits in all three years.

Of those 280 companies, 78 corporations had at least one year during which their U.S. federal tax was zero or less, and many had more than one year paying no tax, despite recording profits; many of these companies also received tax rebates. In 2009 alone, 49 companies earned combined profits of $78.6 billion, yet paid no taxes - and collected tax rebates totaling $10.8 billion.

The study also disputes claims that the U.S. charges excessive corporate tax rates compared to other countries: Two-thirds of the corporations studied which earned significant foreign AND U.S. profits over the same three-year period paid higher tax rates to foreign governments on their foreign profits than they paid to the U.S. government on their domestic profits.

The study, conducted by Citizens for Tax Justice and the Institute on Taxation & Economic Policy and published Thursday, examined the tax payments of 280 companies from the Fortune 500 - those that recorded profits in 2008, 2009 and 2010. (Companies that registered a loss for at least one year were not included in the study.) These companies reported total pre-tax U.S. profits of $1.4 trillion, and many of the companies examined did pay close to the official corporate tax rate of 35 percent.

But because of tax breaks and loopholes, many paid little or nothing. In the aggregate, these 280 companies actually paid about half the official corporate tax rate - 18.5 percent over the 2008-10 period, and slightly less (17.3 percent) over the last two years.

In all, the tax breaks that reduced these companies' payments to the Treasury Department cost the United States more than $200 billion over three years.

The analyses are based on financial data from SEC filings.

According to the report: