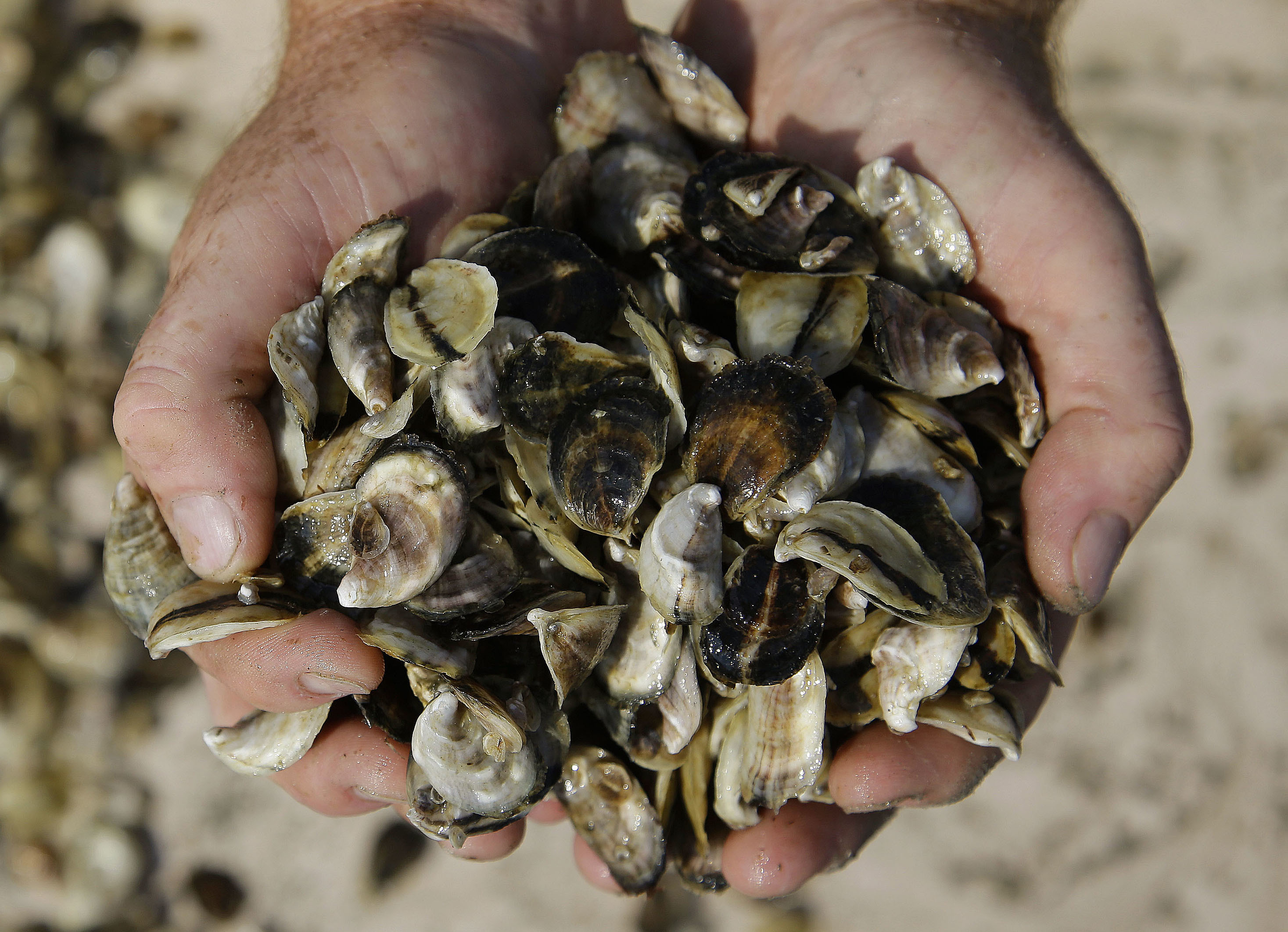 About a dozen species of vibrio bacteria make people sick from eating raw or undercooked seafood, particularly oysters, or drinking or swimming in tainted water. It also causes cholera, although that disease was not included in the research, which focused on Europe and North America.

The study is in Monday's Proceedings of the National Academy of Sciences.