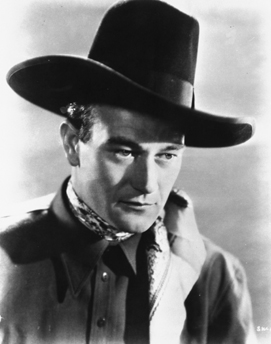 Heavy consumption of processed meats such as hot dogs and sausages increases the risk of developing pancreatic cancer, according to a study of nearly 200,000 men and women in Hawaii and Southern California.

Those who consumed the greatest amount of processed meats had a 67 percent increase in risk over those with the lowest consumption. A diet rich in pork and red meat also increased pancreatic cancer by about 50 percent, according to the study.

The American Meat Institute disputed the study's claims in a statement Thursday, saying "processed meats are safe and wholesome foods that can be part of a healthy, balanced diet."

The Washington, D.C.-based group said the study has not been peer reviewed and contradicts previous studies.

"Unfortunately, this week's study is being reported in isolation from other peer-reviewed, published papers that conclude that higher meat consumption is not correlated with pancreatic cancer," the group said.

The study showed no heightened pancreatic cancer risk with eating poultry, fish, dairy products or eggs — nor did overall intake of total fat, saturated fat or cholesterol cause additional risk.

"The results suggest that carcinogenic substances related to meat preparation, rather than their inherent fat or cholesterol content, might be responsible for the association," lead investigator Ute Nothlings said. "From our study, it seems it's not the fat."

Processing of the meats causes chemical reactions, which could produce carcinogens such as heterocyclic amines or polycyclic aromatic hydrocarbons, scientists said.

Nothlings said researchers are continuing to study the relationship between the preparation of the processed meats and cancer risk.

Participants in the study were given questionnaires between 1993 and 1996 to determine eating habits. The study followed those who took the surveys for an average of seven years, yielding 482 cases of pancreatic cancer, the study said.

There were roughly 32,000 new cases of pancreatic cancer in the United States in 2004, Nothlings said.