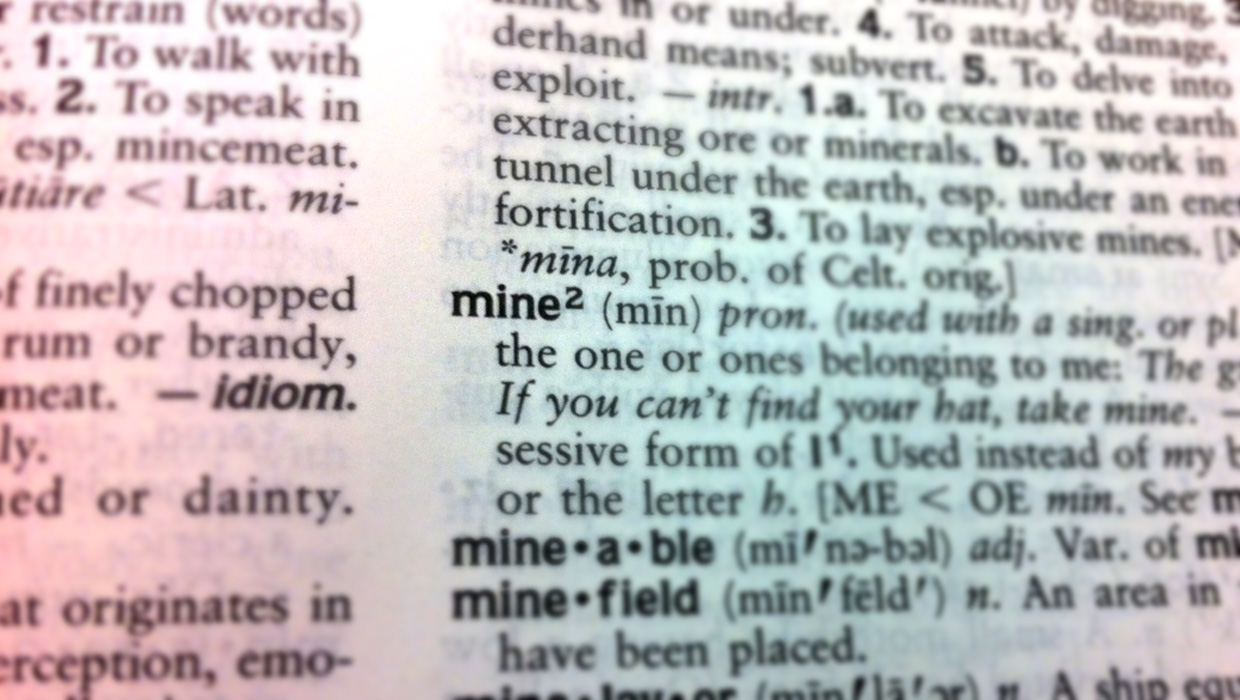 Does anyone ever use the word "oblige" anymore?

The way in which the English language and word use changes over time says a lot about how Americans and Britons have become more self-centered, according to a new UCLA study released Wednesday.

A research team led by psychologist Patricia Greenfield found that more than 1.5 million American and British books published between 1800 and 2000, paying attention to word frequency and usage in comparison to cultural values. The increase and decrease of certain words, she said reveals how society has responded to major historical shift and become more individualistic.

For example, the study says the frequency of the words "choose" and "get" in these books rose between 1800 and 2000, while less and less people used the word "obliged" or "give" over the past two centuries.

Urban and high-tech environments, Greenfield explains, have individualist and material values, while rural environments have an emphasis on social responsibility.

The patters of words are also reflective of historical events. The usage of "get" declined between 1940 and the 1960s before rising again in the 1970s, which Greenfield notes is reflective of a decline of self-interest during World War II and the civil rights movement.

The research also shows a gradual rise in the use of the word "feel" and decline in the use of "act." The study suggests this is due to a focus toward inner mental life and away from outward behavior.

The importance of obedience to authority also seems to have faded. Writers are less likely to use "obedience," "authority," "belong" and "pray," the study found. On the other hand, the words "child," "unique," "individual" and "self" became more common over the past two centuries.

Other studies that have tackled the connection between language and cultural values.