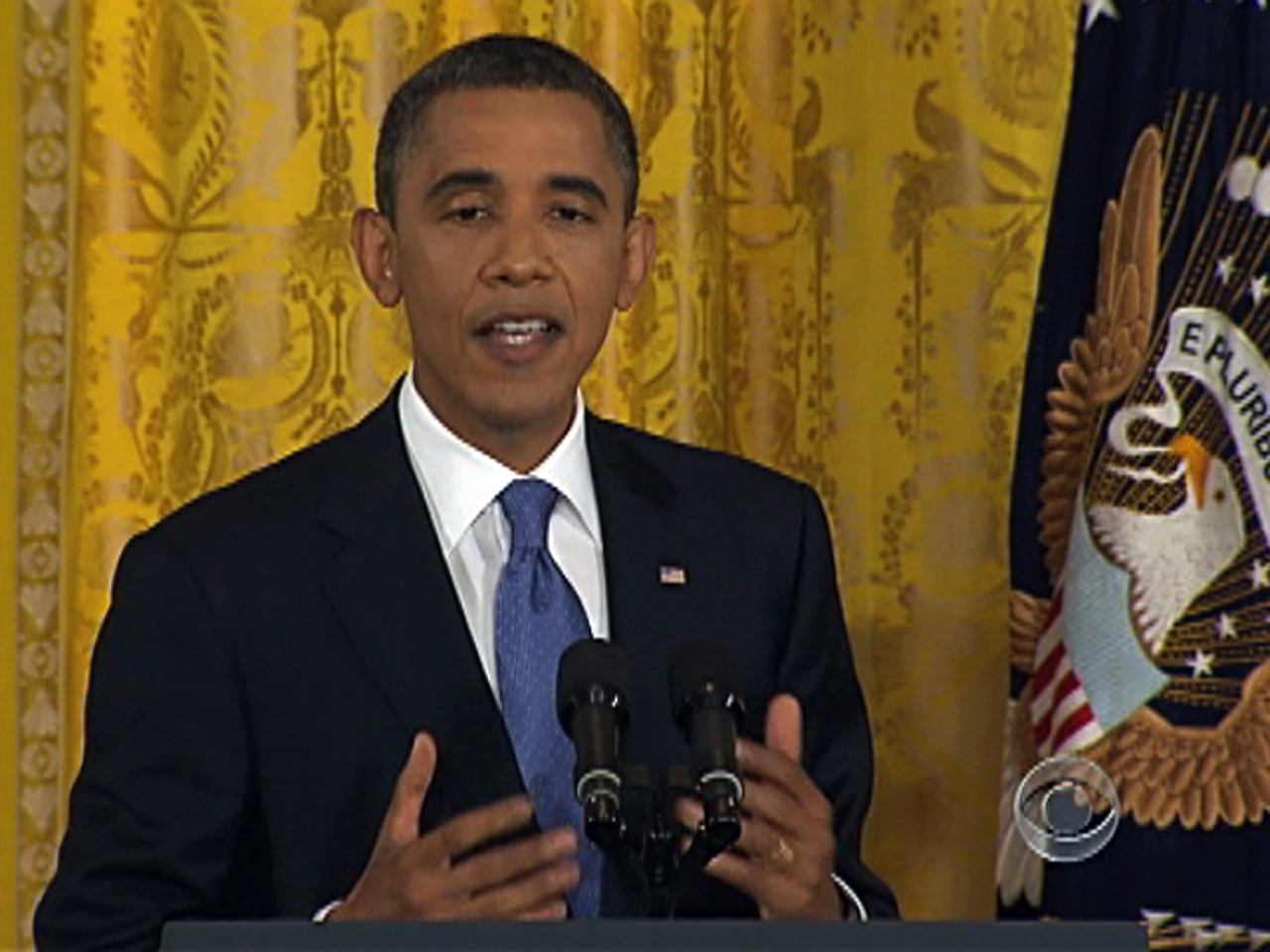 President Obama "has suffered the most unrelentingly negative treatment" of all presidential candidates over the past five months, according to a study released Monday from the Pew Research Center's Project for Excellence in Journalism.

The study, which was conducted using a combination of "traditional media research methods [and] computer algorithms to track the level and tone of coverage," cuts against the widespread conservative claim that the "liberal media" aides Mr. Obama and other Democrats while attacking Republicans.

Pew says it looked at coverage from more than 11,500 news outlets, including local and national broadcasts, news websites and blogs.

Mr. Obama's negative coverage could be explained in part by the fact that he is "covered largely as president rather than a candidate," Pew said - and coverage of him is linked to the struggling economy.

Among the Republican presidential candidates, Pew found that Rick Perry has received the most positive coverage of all the candidates, with 32 percent positive coverage. He was followed by Sarah Palin (31 percent), Michele Bachmann (31 percent), Herman Cain (28 percent) and Mitt Romney (26 percent.) Palin, a vocal critic of the media, ultimately decided not to seek the GOP nomination.

Here's how Pew in part explains its meathodology - more can be found here:

To assess the tone of coverage, PEJ researchers then employed computer algorithmic software from Crimson Hexagon. Researchers conducted a tone analysis and then "trained" the algorithm to follow the same rules as they had themselves. PEJ also conducted inter-coder tests to ensure the computer coding was replicable and valid by comparing human coding to the results derived by the algorithm. The project also had different people build the algorithms separately to ensure that they were achieving consistent results. Each computer algorithm was then additionally tested for reliability by having multiple researchers review the content assessed and the results.

The tone analysis was conducted on two different samples. The first was of the coverage and commentary on more than 11,500 news outlets, based on their RSS feeds. While the content is text based, the material on various television news sites often closely resembled the stories that had aired on television, and in some cases were exact transcripts. The second was from hundreds of thousands of blogs. (Facebook and Twitter feeds were not included after researchers found that the political assessment offered there was typically quite brief or referred to blog or news content.)