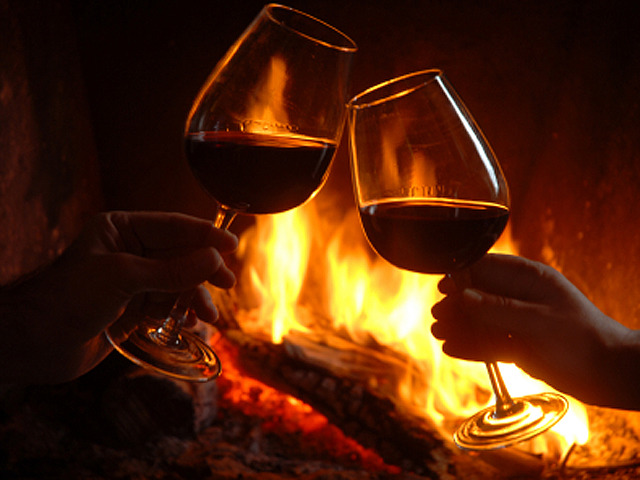 (CBS News) Red wine has long been touted for its health benefits, including its anti-aging properties. But the question is how does it work? A new study provides insight into how the anti-aging ingredient in red wine, resveratrol, functions in the body.

The study, published in the May issue of Cell Metabolism, tested the effects of resveratrol on mice. According to Dr. David Sinclair of Harvard Medical School, resveratrol works by acting on the SIRT1 gene, a gene that is believed to control the function and longevity of cells. Deleting the SIRT1 gene from mice causes developmental defects, but for the latest study, Sinclair and colleagues were able to produce mice without the SIRT1 gene that were healthy enough to be studied.

"Resveratrol improves the health of mice on a high-fat diet and increases life span," Sinclair said in a written statement.

The study sheds light on the anti-aging effects of red wine on mice, but does this mean people should start drinking red wine regularly? "The amounts [of wine] we gave to our mice would be like drinking 100 glasses of red wine a day," Sinclair told HealthDay.

Dr. Philippe Marambaud, an investigator at the Litwin-Zucker Center for Research in Alzheimer's Disease and Memory Disorders at the Feinstein Institute for Medical Research in Manhasset, N.Y, offers another warning: "A mouse model is not a human being, especially when you are genetically manipulating this animal model, you want to be very careful," he told HealthDay. "We should be very careful about claiming the importance of resveratrol for medical purposes."

Still, these findings may lead to the development of new anti-aging treatment. Sinclair is co-founder and a consultant for Sirtris Pharmaceuticals Inc., a company that's beginning to develop synthetic resveratrol molecules to treat age-related diseases.