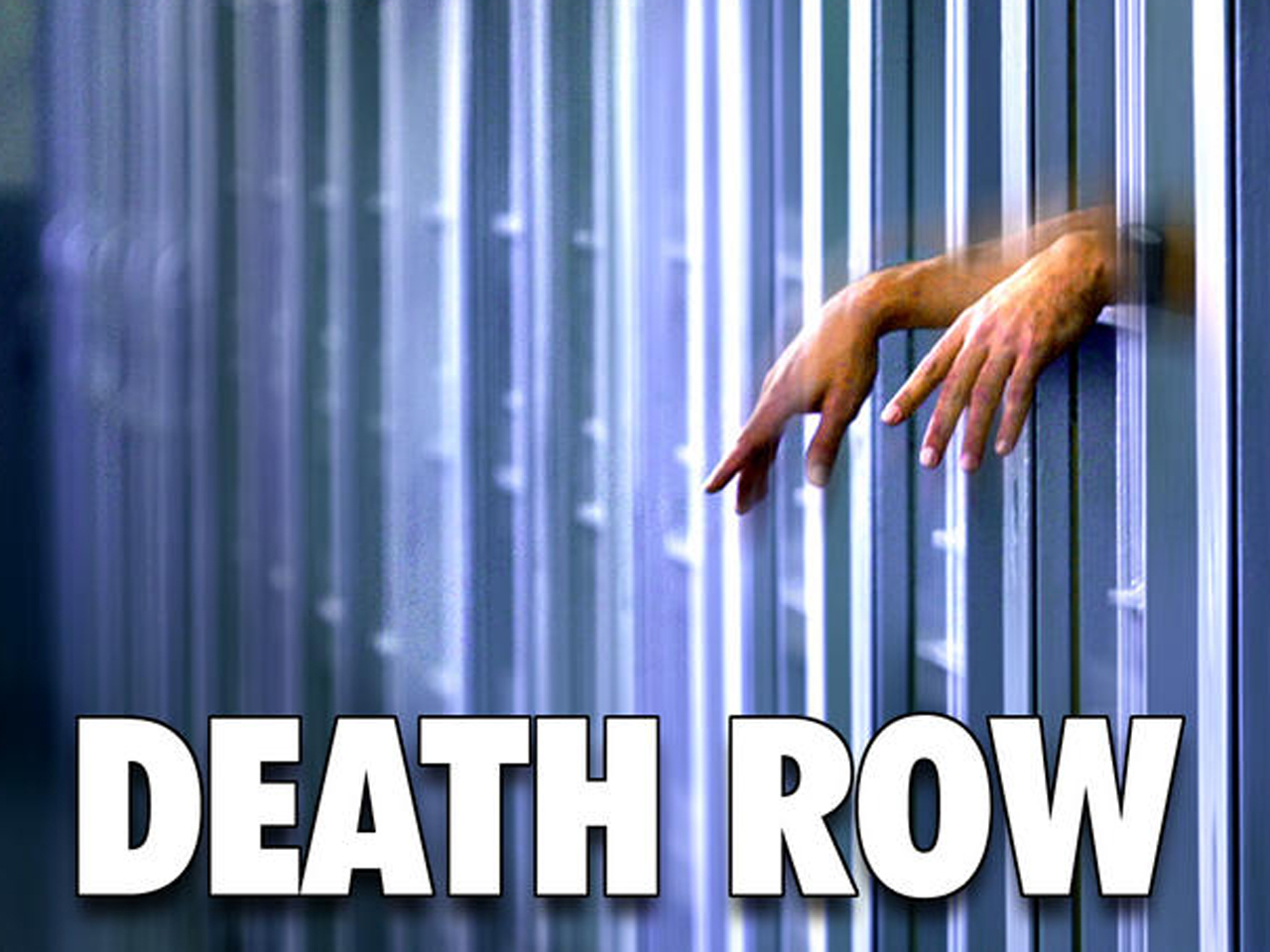 (AP) ALBANY, N.Y. -- On death row, last meals tend to be high in calories and heavy on meat.

The final meals of condemned prisoners are an enduring, if morbid, source of fascination -- whether those convicted of the most heinous crimes opted for a final lobster dinner or canned spaghetti. Requests vary greatly, but the Cornell researchers found some general trends in a quirky bit of research analyzing last meal orders.

No surprise: Many last meal requests are tasty but unhealthy. More than two-thirds of the condemned ordered fried foods, mostly french fries, and they ordered dessert at about the same rate. Inmates were five times more likely to request soda than milk.

The average meal request came in at an estimated 2,756 calories, more than a typical grown man needs in a whole day. Researchers estimated that four of the meal requests tallied more than 7,200 calories, including a request for 12 pieces of fried chicken, two buttered rolls, mashed potatoes with brown gravy, two sodas and a pint each of strawberry and vanilla ice cream.

Comfort foods were popular among the condemned. More than a third asked for the most popular meat, chicken, followed by hamburger (24 percent) and steak (22 percent). Four percent requested fast-food takeout from chains like McDonald's, Wendy's or KFC.

Fruits and vegetables were much less popular, though more than a quarter requested a salad.

Lead researcher Brian Wansink, who directs the Food and Brand Lab at Cornell University in Ithaca, N.Y., said the popularity of comfort foods and name-brand products like Coca-Cola could reflect people trying to deal with extremely high stress by surrounding themselves with familiar food.

"In some ways, this might be a way to bring the level of stress and negative excitement down to something that's something a little bit more manageable," Wansink said. "You don't find people going for Neapolitan ice cream or for Chunky Monkey or Chubby Hubby. They go for chocolate; they go for vanilla."

Researchers said it's also possible that some of patterns, like the paucity of vegetarian meals, could reflect the socio-economic backgrounds of people on death row.

Researchers looked at 247 people executed in the United States from 2002 through 2006. All but two were men, and the average age at the time of execution was 43. They focused on 193 meals after excluding 51 inmates who did not choose a last meal, and three more who had a meal under 200 calories, including a person who requested a single pitted olive.

Wansink cautions they are not aware of what the inmates actually ate, only what they requested. Researchers noted that meal requests usually must fall within a budget, and no alcohol is allowed.

Texas, one of the states included in the study, stopped the practice of giving special final meals last year after an extensive request from a man being executed for his role in a notorious hate-crime dragging death.

The study was posted online this week in the journal Appetite.