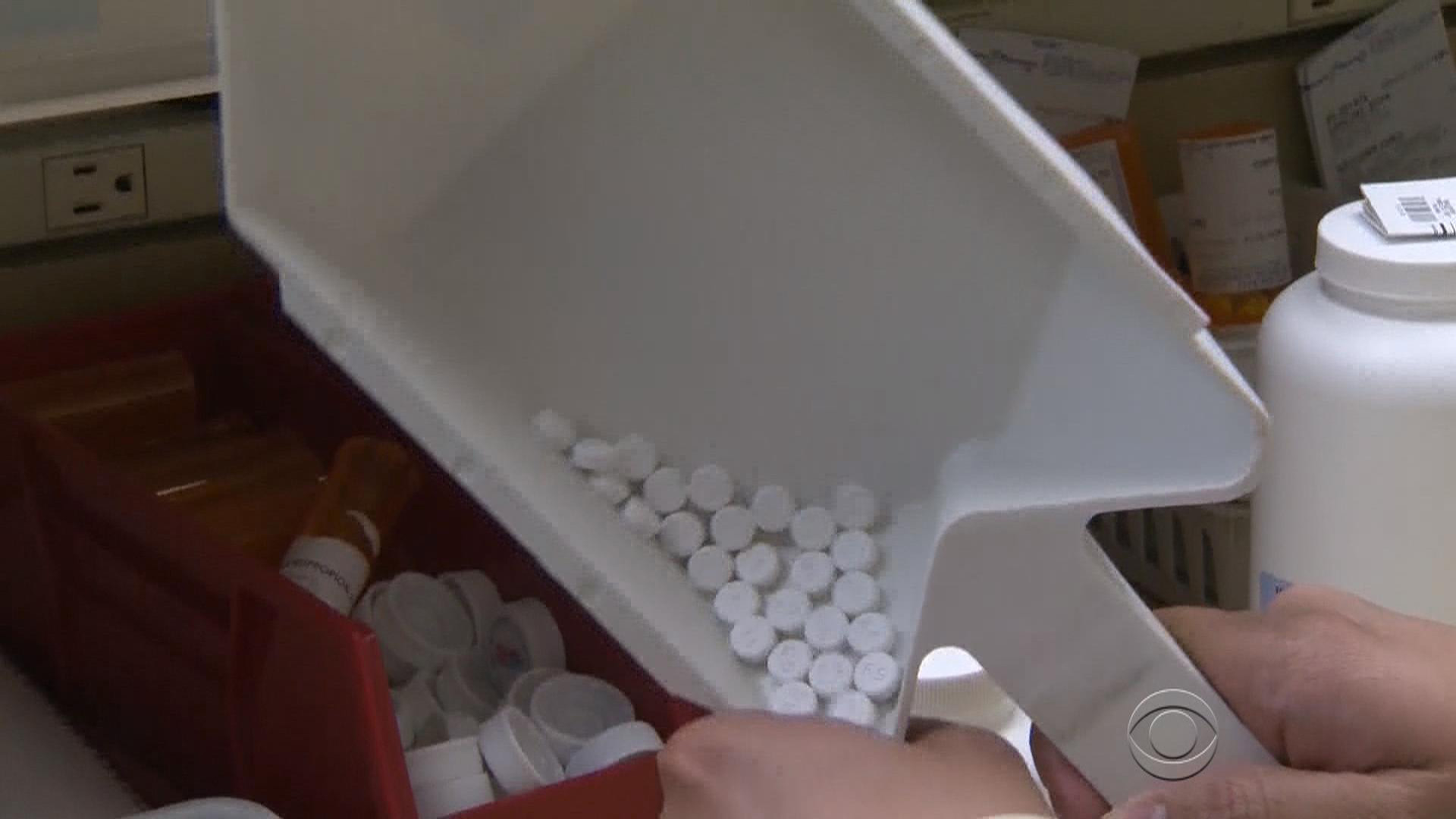 CLEVELAND -- A new study out Sunday confirms what millions of people taking statins have been complaining about for years. And it may offer a solution.

Peggy O'Connor -- who suffered a heart attack after years of battling high cholesterol -- had complained to her doctor about statins she was taking, the drugs that can lower bad cholesterol.

"When I started on the statin, I started having muscle spasms," she said.

Claims like that were initially dismissed by some in the medical community.

Dr. Steven Nissen is the lead researcher of the Cleveland Clinic study.

"We've confirmed that this is a problem and it's real and we've given them an alternative," he said.

Dr. Nissen said problems including muscle pain and weakness effect up to 10 percent of people on statins or three to four million Americans.

The study looked at more than 500 patients who reported side effects and are considered "statin intolerant."

The patients in the study were given a statin or a sugar pill. About 42 percent who took a statin experienced muscle pain or weakness.

The second part of the study involved testing non-statin, cholesterol lowering drugs. One was an oral drug, the other, an injectable. Both worked, however, the injectable had better results.

"Patients who got one of the new injectable cholesterol lowering drugs...had a 52 to 54 percent reduction in the levels of their bad cholesterol. A very big reduction," said Dr. Nissen.

What are the costs per year when talking about the injectable non-statin drugs?

The cost for statins is a few hundred dollars per year.

Dr. Nissen estimates about 36 million people in the U.S. rely on statins. So far, two injectable non-statins have been approved by the FDA.