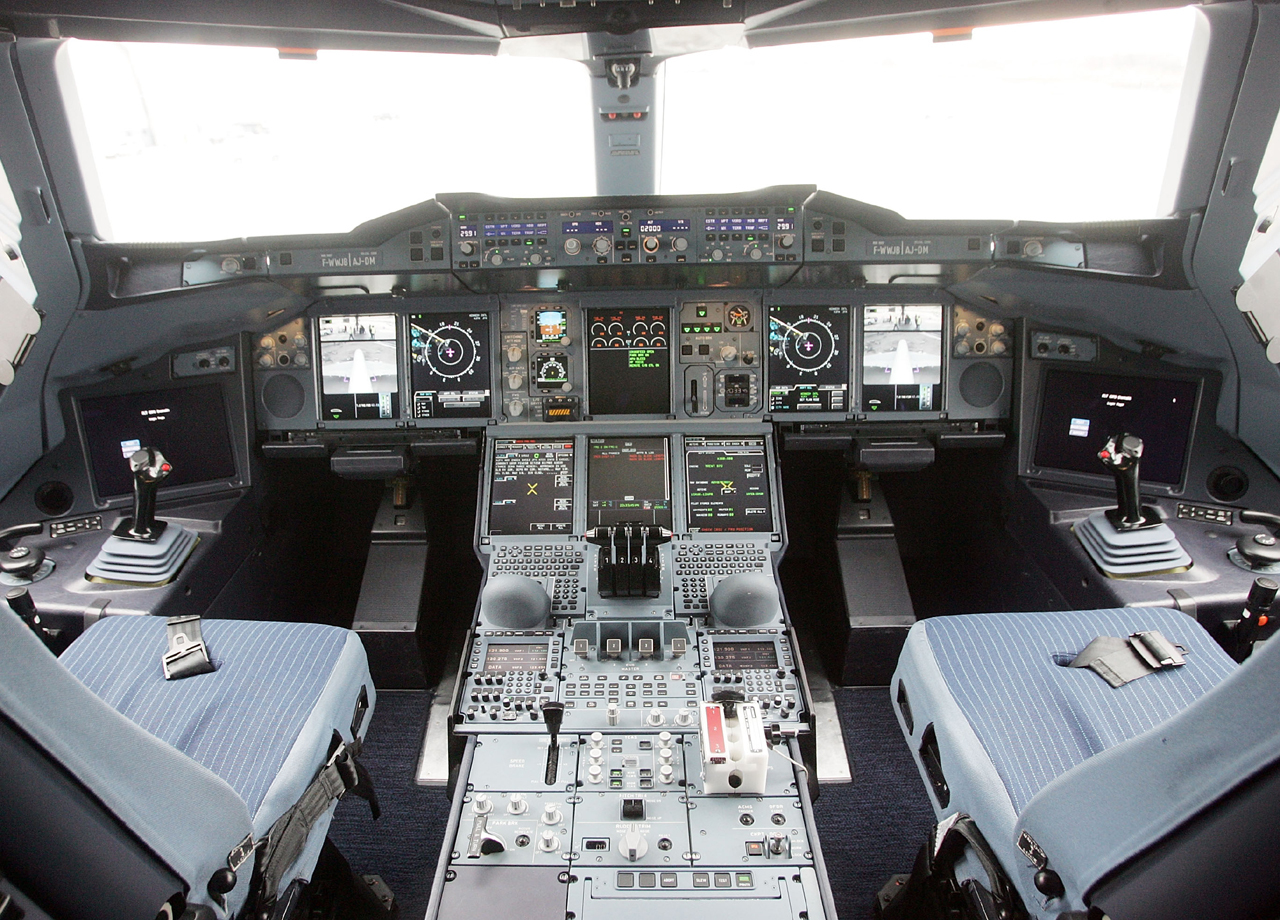 WASHINGTON — Are airline pilots forgetting how to fly? As planes become ever more reliant on automation to navigate crowded skies, safety officials worry there will be more deadly accidents traced to pilots who have lost their hands-on instincts in the air.

Hundreds of people have died over the past five years in "loss of control" accidents in which planes stalled during flight or got into unusual positions that pilots could not correct. In some cases, pilots made the wrong split-second decisions, with catastrophic results — for example, steering the plane's nose skyward into a stall instead of down to regain stable flight.

Spurred in part by U.S. regulations that require greater reliance on computerized flying, the airline industry is suffering from "automation addiction," said Rory Kay, an airline captain and co-chairman of a Federal Aviation Administration committee on pilot training. "We're seeing a new breed of accident with these state-of-the art planes."

Pilots use automated systems to fly airliners for all but about three minutes of a flight: the takeoff and landing. Most of the time pilots are programming navigation directions into computers rather than using their hands on controls to fly the plane.

That means they have few opportunities to maintain their skills by flying manually, Kay's advisory committee warns.

Fatal airline accidents have decreased dramatically in the U.S. over the past decade. However, The Associated Press interviewed pilots, industry officials and aviation safety experts who expressed concern about the implications of decreased opportunities for manual flight, and reviewed more than a dozen loss-of-control accidents around the world.

A draft FAA study found pilots sometimes "abdicate too much responsibility to automated systems." Because these systems are so integrated in today's planes, one malfunctioning piece of equipment or a single bad computer instruction can suddenly cascade into a series of other failures, unnerving pilots who have been trained to rely on the equipment.

The study examined 46 accidents and major incidents, 734 voluntary reports by pilots and others as well as data from more than 9,000 flights in which a safety official rode in the cockpit to observe pilots in action.

It found that in more than 60 percent of accidents, and 30 percent of major incidents, pilots had trouble manually flying the plane or made mistakes with automated flight controls.

A typical mistake was not recognizing that either the autopilot or the auto-throttle — which controls power to the engines — had disconnected. Others failed to take the proper steps to recover from a stall in flight or to monitor and maintain airspeed.

In the most recent fatal airline crash in the U.S., in 2009 near Buffalo, New York, the co-pilot of a regional airliner programmed incorrect information into the plane's computers, causing it to slow to an unsafe speed. That triggered a stall warning.

The startled captain, who hadn't noticed the plane had slowed too much, responded by repeatedly pulling back on the control yoke, overriding two safety systems, when the correct procedure was to push forward. The plane plummeted to earth, killing all 49 people aboard and one on the ground.

Two weeks after the New York accident, a Turkish Airlines Boeing 737 crashed into a field while trying to land in Amsterdam. Nine people were killed and 120 injured. An investigation found that one of the plane's altimeters, which measures altitude, had fed incorrect information to the plane's computers.

That, in turn, caused the auto-throttle to reduce speed to a dangerously slow level so that the plane lost lift and stalled.

Dutch investigators described the flight's three pilots' "automation surprise" when they discovered the plane was about to stall. They hadn't been closely monitoring the airspeed.

Last month, French investigators recommended that all pilots get mandatory training in manual flying and handling a high-altitude stall. The recommendations were in response to the 2009 crash of an Air France jet flying from Brazil to Paris. All 228 people aboard were killed.

An investigation found that airspeed sensors fed bad information to the Airbus A330's computers. That caused the autopilot to disengage suddenly and a stall warning to activate.

The co-pilot at the controls struggled to save the plane, but because he kept pointing the plane's nose up, he actually caused the stall instead of preventing it, experts said.

The ability of pilots to respond to the unexpected loss or malfunction of automated aircraft systems "is the big issue that we can no longer hide from in aviation," said Bill Voss, president of the Flight Safety Foundation in Alexandria, Virginia. "We've been very slow to recognize the consequence of it and deal with it."

The foundation, which is industry-supported, promotes aviation safety around the world.