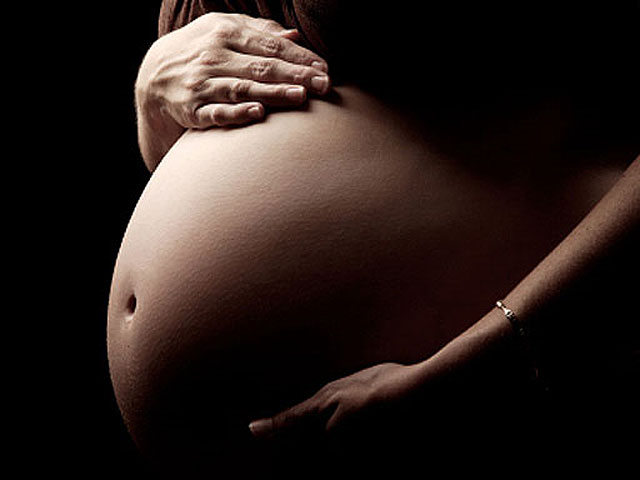 (CBS/AP) Autism is more likely to occur in children whose mothers were obese while pregnant, new research suggests.

The study, one of the first of its kind, involved about 1,000 California children, ages 2 to 5. Researchers affiliated with the UC Davis MIND Institute looked at their mothers' medical records and examined the association between obesity and autism. Women who were obese during pregnancy were about 67 percent more likely than normal-weight women to have autistic children, the study showed. Obese moms also faced double the risk of having children with other developmental delays.

Obesity isn't the only risk factor found for pregnant moms in the study. Researchers also looked at prevalence of gestational diabetes and found pregnant moms with diabetes had nearly 2 1/3 times the chance of having a child with developmental delays compared with healthy mothers. Although the proportion of diabetic mothers who had a child with autism was higher, the numbers did not reach statistical significance.

The study was published online in the April 9 issue of Pediatrics.

What explains the results? Researchers say the study does not indicate cause and effect - and further research must be done to confirm the results. But the authors theorize that obesity - generally about 35 pounds overweight - is linked with inflammation and sometimes elevated levels of blood sugar. Excess blood sugar and inflammation-related substances in a mother's blood may reach the fetus and damage the developing brain, study author Paula Krakowiak, an epidemiologist at the University of California, Davis, said.

On average, women face a 1 in 88 chance of having a child with autism, according to recent CDC figures. The new research suggests that obesity during pregnancy would increase that to a 1 in 53 chance, the authors said.

"Over a third of U.S. women in their childbearing years are obese and nearly one-tenth have gestational or type 2 diabetes during pregnancy," Krakowiak said in a written statement. "Our finding that these maternal conditions may be linked with neurodevelopmental problems in children raises concerns and therefore may have serious public-health implications."

Previous research has linked obesity during pregnancy with stillbirths, preterm births and some birth defects.

U.S. autism rates have increased along with obesity rates, says Dr. Daniel Coury, chief of developmental and behavioral pediatrics at Nationwide Children's Hospital in Columbus, Ohio. He said the research suggests that may be more than a coincidence.

If mothers' obesity is truly related to autism, it would be only one of many contributing factors, said Coury, who was not involved in the study.

What other factors have been linked to autism? Genetics, mothers' illnesses and use of certain medicines during pregnancy are a few, according to the CDC.

Although the study looked at obesity in the mothers, it lacks information on women's diets and other habits during pregnancy that might have influenced fetal development.

The CDC has more on pregnancy complications, including obesity and gestational diabetes.