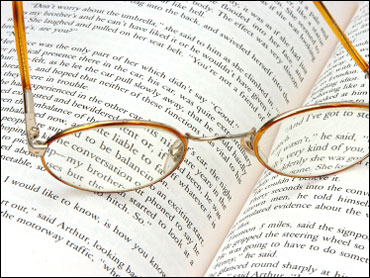 The latest National Endowment for the Arts report draws on a variety of sources, public and private, and essentially reaches one conclusion:

Americans are reading a lot less.

That's according to a 99-page study, "To Read or Not to Read: A Question of National Consquence," released Monday by the National Endowment for the Arts as a follow-up to a 2004 NEA survey, "Reading at Risk," that found an increasing number of adult Americans were not even reading one book a year.

The new study examined data on everything from how many 9-year-olds read every day for "fun" (54 percent) to the percentage of high school graduates deemed by employers as "deficient" in writing in English (72 percent).

"I've done a lot of work in statistics in my career and I've never seen a situation where so much data was pulled from so many places and absolutely everything is so consistent," NEA chairman Dana Gioia said.

The report by the NEA, a taxpayer-funded independent federal agency, is based on reading trends data collected from more than 40 sources, including other federal agencies, universities, foundations, and associations.