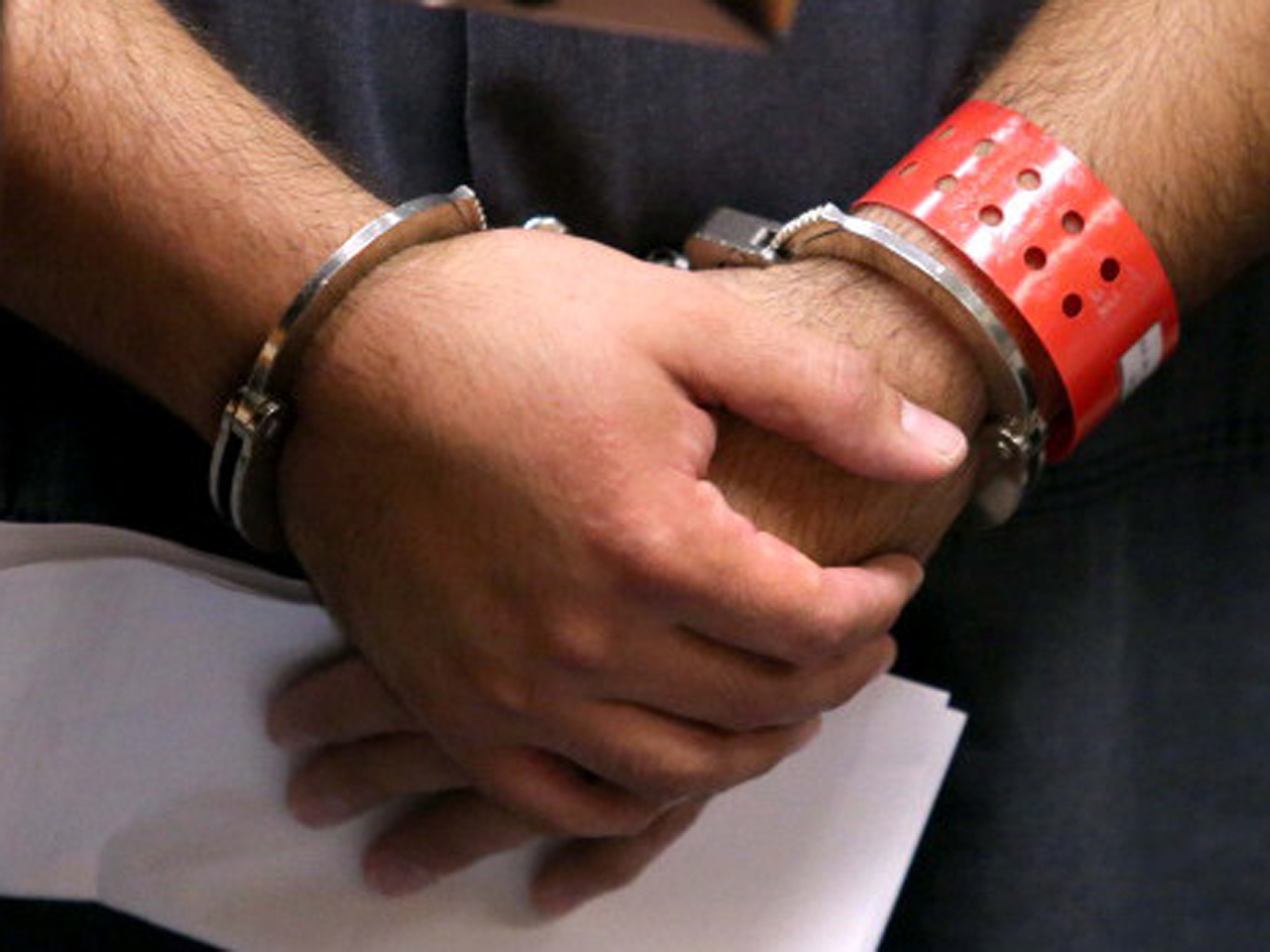 COLUMBIA, S.C. - Almost half of black males and nearly 40 percent of white males in the U.S. are arrested by the age of 23, according to a study in the journal Crime & Delinquency.

The study, released Monday, and which was led by Robert Brame, a criminology professor at the University of South Carolina, analyzed national survey data collected from 1997 to 2008 that looked at the arrest histories of teenagers and young adults from truancy and underage drinking to more serious and violent offenses. The data excluded arrests for minor traffic violations.

According to a news release from the University of South Carolina, the survey data showed that by age 18, 30 percent of black males, 26 percent of Hispanic males and 22 percent of white males have been arrested.

By the age of 23, 49 percent of black males, 44 percent of Hispanic males and 38 percent of white males have been arrested.

The study found that the prevalence of arrest for females increased from age 18 to 23, but the variation between races was slight.

At age 18, arrest rates were 12 percent for white females and 11.8 percent and 11.9 percent for Hispanic and black females, respectively.

By age 23, arrest rates were 20 percent for white females and 18 percent and 16 percent for Hispanic and black females, respectively, according to the study.

"As a society, we often worry a great deal about the effects of children watching television, eating junk food, playing sports and having access to good schools," Brame said via the news release. "Experiencing formal contact with the criminal justice system could also have powerful effects on behavior and impose substantial constraints on opportunities for America's youth.”

He continued, "...these experiences are prevalent and...vary across different demographic groups. Going forward it will be constructive to support systematic studies into the sources of these variations and to continue efforts to understand the effects of criminal justice interventions on sanctions on future behavior," he continued.