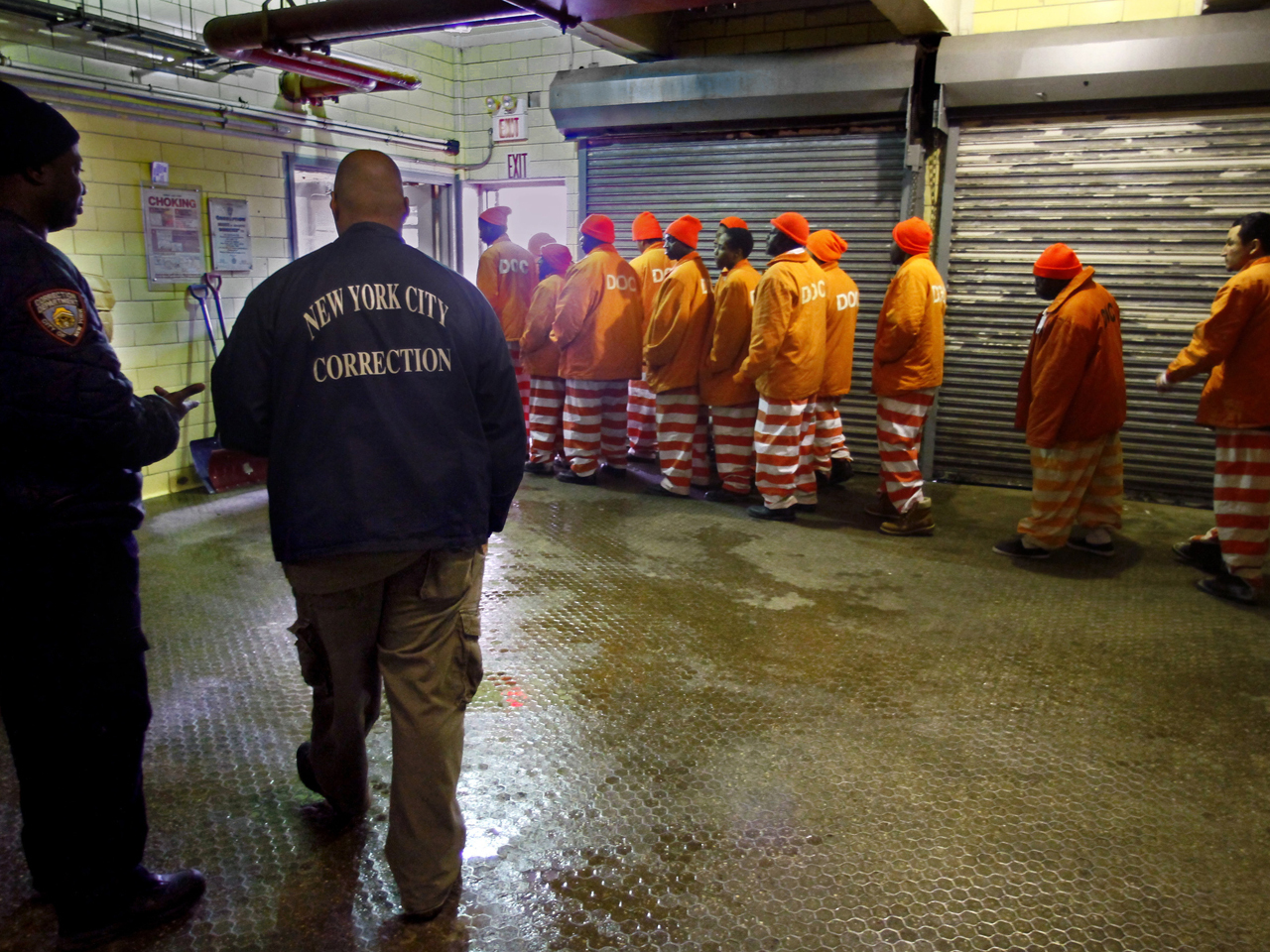 ATLANTA - More than 40 percent of ex-cons commit crimes within three years of their release and wind up back behind bars, despite billions in taxpayer dollars spent on prison systems that are supposed to help rehabilitate them, according to a study released Wednesday.

The study by the Pew Center on the States concluded there was only marginal improvement in the nation's recidivism rate even as spending on corrections departments has increased to about $52 billion annually from around $30 billion a decade ago.

About 43 percent of prisoners who were let out in 2004 were sent back to prison by 2007, either for a new crime or violating the conditions of their release, the study found. That number was down from 45 percent during a similar period beginning in 1999.

The stubborn recidivism rates are a sign the programs and policies designed to deter re-offenders were falling short, and lawmakers should consider alternative sentences for nonviolent offenders, said Adam Gelb of the center's Public Safety Performance Project.

"We know so much more today than we did 30 years ago when prisons became the weapon of choice in the fight against crime," he said. "There are new technologies and new strategies that research has shown can make a significant dent in return to prison rates. There are fewer and fewer policymakers who think that spending more taxpayer money to build more prisons is the best way to reduce crime."

Others were skeptical of sentencing reform efforts. The president of the National District Attorneys Association said legislators shouldn't be too quick to abandon tough-on-crime policies in favor of alternative sentencing. Those initiatives only save money in the short-term, New Hampshire prosecutor Jim Reams said.

"The assumption is that these are all choir boys at the prison and if we let them out, all will be well. And it doesn't work that way," Reams said. "We're getting exactly what we deserve when we do this — we're getting more crime."

The Pew report found that of 33 states that reported data for both 1999 and 2004 releases, recidivism rates fell in 17 states and climbed in 15 states. One state reported no change.

Wyoming and Oregon had the lowest overall recidivism rates for offenders released in 2004, with rates hovering below 25 percent. Minnesota had the highest — more than 61 percent — while Alaska, California, Illinois, Missouri and Vermont all topped 50 percent.

The recidivism rate in Kansas dropped by more than 22 percent between 1999 and 2004, while it jumped by about 35 percent in South Dakota over the same period.

The Pew results were similar to a 2002 study by the Bureau of Justice Statistics, but they only tracked a sample of offenders in a few states. The Pew Center said its study, coordinated with the Association of State Correctional Administrators, was the first to provide state-level data from most of the nation's corrections systems.