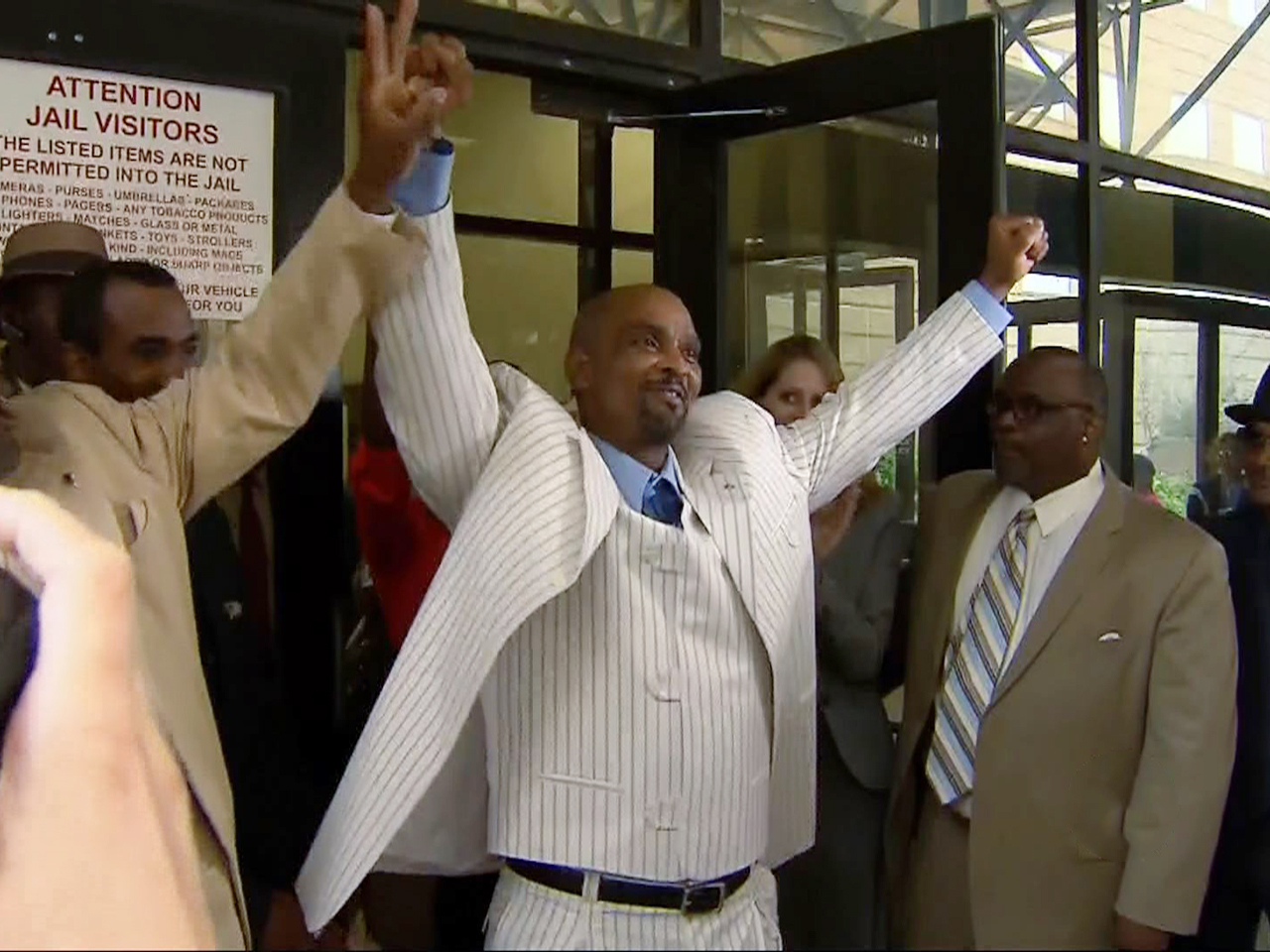 (AP) WASHINGTON - More than 2,000 people who were falsely convicted of serious crimes have been exonerated in the United States in the past 23 years, according to a new archive compiled at two universities.

There is no official record-keeping system for exonerations of convicted criminals in the country, so academics set one up. The new national registry, or database, painstakingly assembled by the University of Michigan Law School and the Center on Wrongful Convictions at Northwestern University School of Law, is the most complete list of exonerations ever compiled.

They found that those 873 exonerated defendants spent a combined total of more than 10,000 years in prison, an average of more than 11 years each. Nine out of 10 of them are men and half are African-American.

Nearly half of the 873 exonerations were homicide cases, including 101 death sentences. Over one-third of the cases were sexual assaults.

DNA evidence led to exoneration in nearly one-third of the 416 homicides and in nearly two-thirds of the 305 sexual assaults.

Researchers estimate the total number of felony convictions in the United States is nearly a million a year.

(At left, watch CBS News correspondent Mark Strassman's report on a support group in Texas for the recently exonerated, where the problem of false convictions is so bad it has driven victims of it to band together.)

The overall registry/list begins at the start of 1989. It gives an unprecedented view of the scope of the problem of wrongful convictions in the United States and the figure of more than 2,000 exonerations "is a good start," said Rob Warden, executive director of the Center on Wrongful Convictions.

"We know there are many more that we haven't found," added University of Michigan law professor Samuel Gross, the editor of the newly opened National Registry of Exonerations.

Counties such as San Bernardino in California and Bexar County in Texas are heavily populated, yet seemingly have no exonerations, a circumstance that the academics say cannot possibly be correct.

The registry excludes at least 1,170 additional defendants. Their convictions were thrown out starting in 1995 amid the periodic exposures of 13 major police scandals around the country. In all the cases, police officers fabricated crimes, usually by planting drugs or guns on innocent defendants.

Regarding the 1,170 additional defendants who were left out of the registry, "we have only sketchy information about most of these cases," the report said. "Some of these group exonerations are well known; most are comparatively obscure. We began to notice them by accident, as a byproduct of searches for individual cases."

"It used to be that almost all the exonerations we knew about were murder and rape cases. We're finally beginning to see beyond that. This is a sea change," said Gross.

Exonerations often take place with no public fanfare and the 106-page report that coincides with the opening of the registry explains why.

On TV, an exoneration looks like a singular victory for a criminal defense attorney, "but there's usually someone to blame for the underlying tragedy, often more than one person, and the common culprits include defense lawyers as well as police officers, prosecutors and judges. In many cases, everybody involved has egg on their face," according to the report.

Despite a claim of wrongful conviction that was widely publicized last week, a Texas convict executed two decades ago is not in the database because he has not been officially exonerated. Carlos deLuna was executed for the fatal stabbing of a Corpus Christi convenience store clerk. A team headed by a Columbia University law professor just published a 400-page report that contends DeLuna didn't kill the clerk, Wanda Jean Lopez.