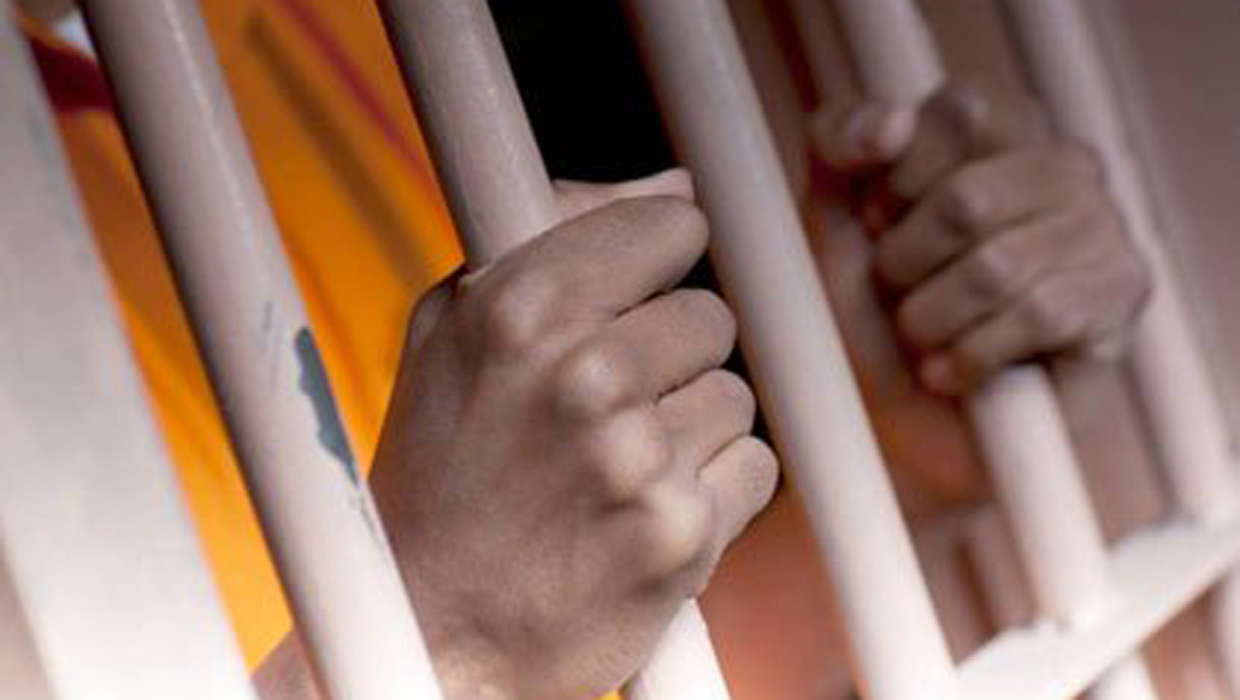 WASHINGTON - Science and law have led to the exoneration of hundreds of criminal defendants in recent decades, but big questions remain: How many other innocent defendants are locked up? How many are wrongly executed?

About one in 25 people sentenced to death is likely innocent, according to a new statistical study appearing in the Proceedings of the National Academy of Sciences. And that means it is all but certain that at least several of the 1,320 defendants executed since 1977 were innocent, the study says.

But the great majority of innocent people who are sentenced to death are never identified and freed, says professor Samuel Gross of the University of Michigan Law School, the study's lead author.

The difficulty in identifying innocent inmates stems from the fact that more than 60 percent of prisoners in death penalty cases ultimately are removed from death row and re-sentenced to life imprisonment. Once that happens, their cases no longer receive the exhaustive reviews that the legal system provides for those on death row.

Gross and three other researchers, including a biostatistics expert, looked at the issue using a technique often used in medical studies called survival analysis. Yale University biostatistics expert Theodore Holford, who wasn't part of the study, said the work done by Gross "seems to be a reasonable way to look at these data."

Because of various assumptions, it might be best to use the margin of error in the study and say the innocence rate is probably between 2.8 percent and 5.2 percent, said University of South Carolina statistics professor John Grego, who wasn't part of the study.

The study is the first to use solid and appropriate statistical methods to address questions of exoneration or false convictions, an important subject, said Columbia Law School professor Jeffrey Fagan, who also is a professor of epidemiology at the Mailman School of Public Health. The research combines data from three independent sources, a rigorous approach used by few studies on capital punishment, he said.

The research produced an estimate of the percentage of defendants who would be exonerated if they all remained indefinitely on death row, where their cases would be subject to intense scrutiny for innocence.

The study concluded that the number of innocent defendants who have been put to death is "comparatively low.... Our data and the experience of practitioners in the field both indicate that the criminal justice system goes to far greater lengths to avoid executing innocent defendants than to prevent them from remaining in prison indefinitely."

Death sentences represent less than one-tenth of 1 percent of prison sentences in the U.S., but they account for 12 percent of known exonerations of innocent defendants from 1989 to 2012. One big reason is that far more attention and resources are devoted to reviewing and reconsidering death sentences.

The study estimates that if all defendants sentenced to death remained in that status, "at least 4.1 percent would be exonerated. We conclude that this is a conservative estimate of the proportion of false conviction among death sentences in the United States."

The study notes that there has been no shortage of lawyers and judges who assert confidently that the number of false convictions is negligible, citing Judge Learned Hand and Supreme Court Justice Antonin Scalia.

"Our (criminal) procedure has always been haunted by the ghost of the innocent man convicted. It is an unreal dream," Hand said in 1923. In 2007, Scalia wrote that American criminal convictions have an "error rate of 0.027 percent - or, to put it another way, a success rate of 99.973 percent."

The study said Scalia's numbers "would be comforting, if true," but added: "The rate of error among death sentences is far greater than Justice Scalia's reassuring 0.027 percent," based on the number of death row exonerations that have already occurred. The study said that "most innocent defendants who have been sentenced to death have not been exonerated, and many - including the great majority of those who have been re-sentenced to life in prison - probably never will be."

California bicyclist struck by Lexus and then fatally stabbed by driver
Thanks for reading CBS NEWS.
Create your free account or log in
for more features.
View CBS News In
CBS News App Open
Chrome Safari Continue
Be the first to know
Get browser notifications for breaking news, live events, and exclusive reporting.