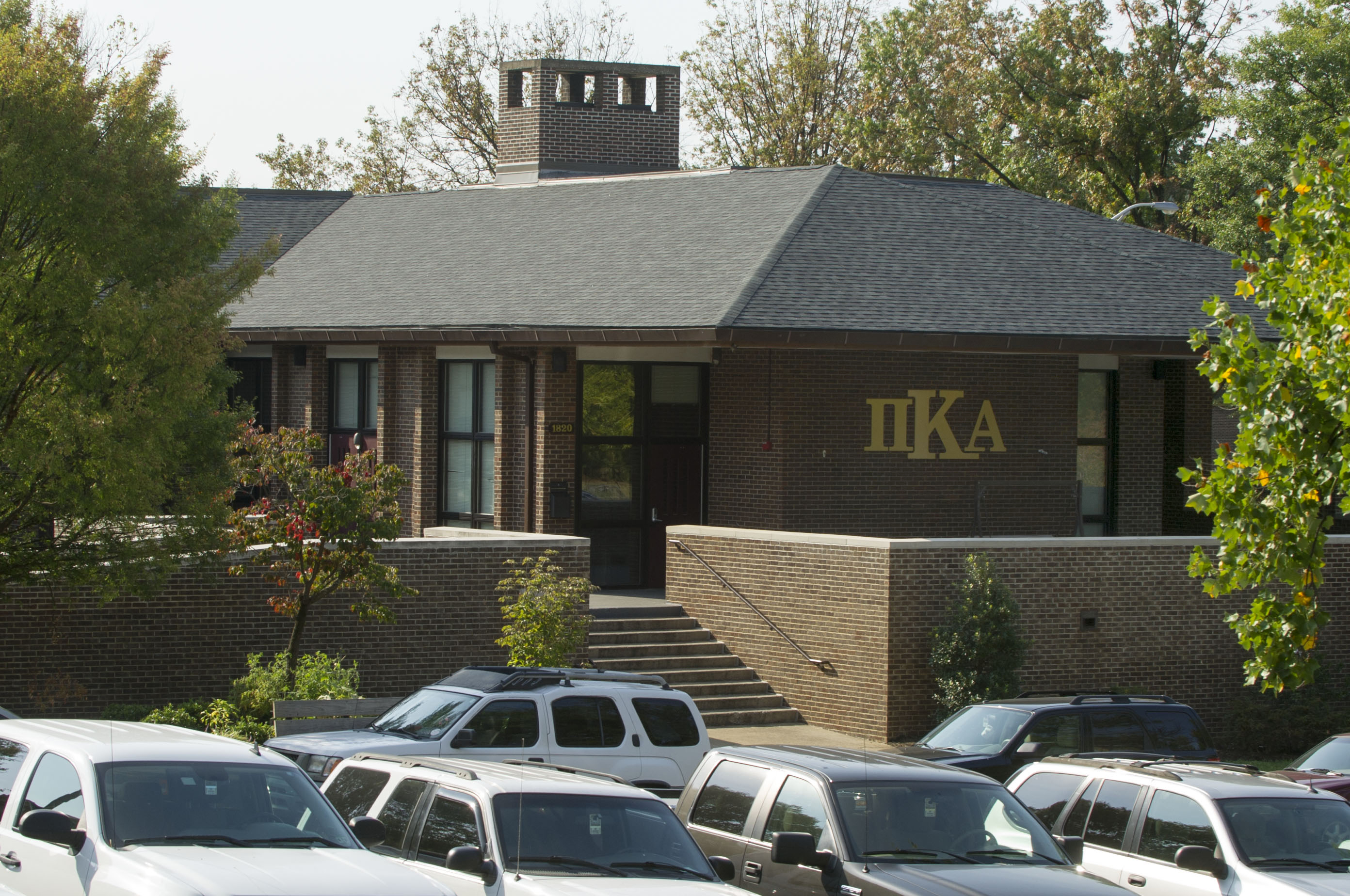 KNOXVILLE, Tenn. Before an unruly Tennessee party ended with a student hospitalized for a dangerously high blood alcohol level, most people had probably never heard of alcohol enemas.

Thanks to the drunken exploits of a fraternity at the University of Tennessee, the bizarre way of getting drunk is giving parents, administrators and health care workers a new fear.

When Alexander "Xander" Broughton, 20, was delivered to the hospital after midnight on Sept. 22, his blood alcohol level was measured at 0.448 percent — nearly six times the intoxication that defines drunken driving in the state. Injuries to his rectum led hospital officials to fear he had been sodomized.

Police documents show that when an officer interviewed a fellow fraternity member about what happened, the student said the injuries had been caused by an alcohol enema.

"It is believed that members of the fraternity were utilizing rubber tubing inserted into their rectums as a conduit for alcohol," according to a police report.

While Broughton told police he remembered participating in a drinking game with fellow members of the Pi Kappa Alpha chapter, he denied having an alcohol enema. Police concluded otherwise from evidence they found at the frat house, including boxes of Franzia Sunset Blush wine.

"He also had no recollection of losing control of his bowels and defecating on himself," according to a university police report that includes photos of the mess left behind in the fraternity house after the party.

Broughton did not respond to a cellphone message seeking comment on Friday.

The university responded with swift investigation and a decision Friday to shutter the fraternity until at least 2015. The national Pi Kappa Alpha fraternity organization also accepted the withdrawal of the campus charter.

Alcohol enemas have been the punch lines of YouTube videos, a stunt in a "Jackass" movie and a song by the punk band NOFX called "Party Enema." But Corey Slovis, chairman of department of emergency medicine at Vanderbilt University Medical Center, said actually going through with the deed can have severe consequences.

"It's something that offers no advantages, while at the same time risking someone's life," he said.

The procedure bypasses the stomach, accelerating the absorption rate, Slovis said. Pouring the alcohol through a funnel can increase the amount of alcohol consumed because it's hard to gauge how much is going in.

"When you're dumping it into your rectum, often via a funnel, one or two ounces seems like such a minuscule amount," he said. Ingesting more can create unconsciousness quite quickly, he explained.

The effects have been fatal in at least one case. An autopsy performed after the death of a 58-year-old Texas man in 2004 showed he had been given an enema with enough sherry to have a blood alcohol level of 0.47 percent. Negligent homicide charges were later dropped against his wife, who said she gave him the enema.

Students walking across campus this week generally responded with sighs and eye rolls when asked about the allegations.

"It's like a big joke," said Erica Davis, a freshman from Hendersonville. "Because who does that?"

Gordon Ray, a senior from Morristown, said the details of the case caught him off guard, but not the fact that fraternity members would be overdoing it with alcohol.

"It is definitely over the top," said Ray. "But it doesn't surprise me, I don't guess."

The harm the news has done to the university's national reputation was on the mind of several students.

"If someone wants to be stupid, then they should do it where it won't affect anyone else," said Marlon Alessandra, freshman from Independence, Va.

James E. Lange, who coordinates alcohol and drug abuse prevention strategies at San Diego State University, said alcohol enemas aren't a common occurrence on campuses, though normal consumption still contributes to hundreds of student deaths annually. And many of those can be attributed to reckless attitudes about the consequences of heavy drinking, he said.

"It's not unusual to hear that students are drinking to get drunk," he said.

Lange said he hopes students don't draw the wrong lessons from the University of Tennessee incident.

"Students and people in general are pretty good at denying that they are at risk for whatever happened to someone else," he said. "So they can look at something like this and say `I'm OK because I would never do that.'

"However, they may be drinking heavily, or doing things like mixing alcohol with prescription meds that is putting them at serious risk," he said.

To Tennessee freshman Cody Privett of Sevierville, there's nothing appealing about the incident on his campus.

"It's stupid, it's an unfortunate situation," said Privett, of Sevierville. "I mean there's partying, and then there's other things."