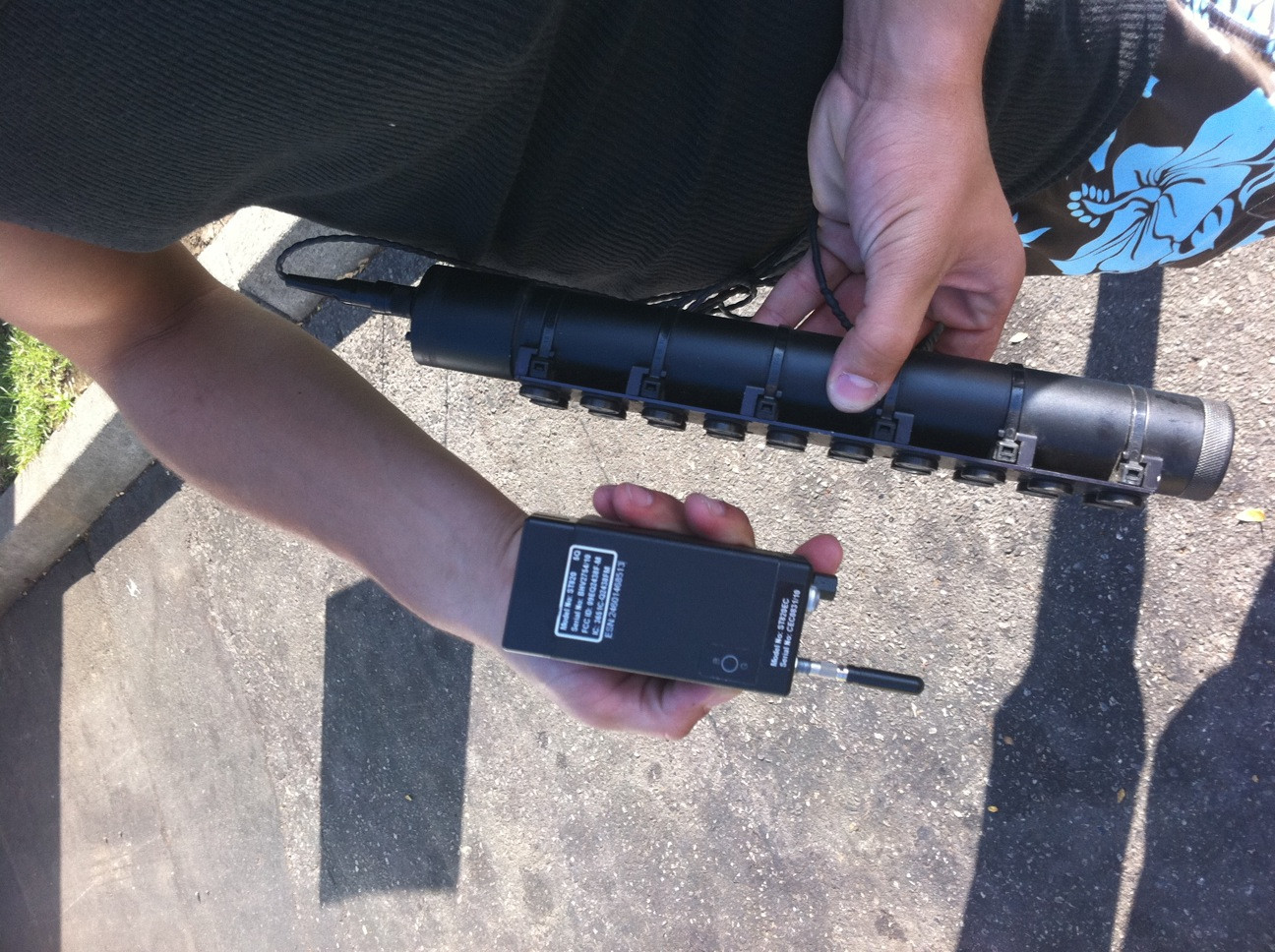 WASHINGTON - An Egyptian-American college student who says he has never done anything that should raise the attention of U.S. law enforcement officials is suing the FBI for secretly putting a GPS tracking device on his car.

Twenty-year-old Yasir Afifi says a mechanic doing an oil change in October discovered the device stuck under his car with magnets. His friend posted pictures online to see if anyone could identify it. Afifi says two days later, FBI agents showed up outside his apartment in San Jose, California, and demanded their property back.

Afifi's lawsuit filed Wednesday claims the FBI violated his civil rights by putting the device on his car without a warrant. Afifi, an American by birth, says he suspects he was targeted because he is a young man of Egyptian descent who calls frequently overseas.

It seems the FBI was tracking Afifi's movements, taking advantage of a controversial August 2010 U.S. court ruling in favor of warrantless GPS.

According to Wired.com, Afifi cooperated with the officials in October, maintaining that he not done anything to provoke the FBI's attention. The FBI wouldn't say much about the device or about their visit to Afifi's apartment.