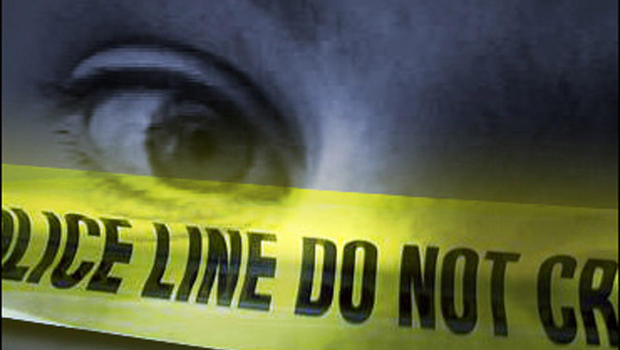 WASHINGTON -- A female high school student at a prominent private school in Washington told police she was raped on campus by her ex-boyfriend, District of Columbia police said Friday.

The student at Sidwell Friends School reported to police that her classmate forced her to have sex on Wednesday, police spokesman Dustin Sternbeck said. Sidwell Friends is an exclusive Quaker school attended by the children of many of Washington's elite, including the two daughters of President Barack Obama. It was not clear where on the campus the alleged rape occurred.

The two students knew each other and had a previous sexual relationship, according to a police report. The student told police late Wednesday night that the rape occurred in the afternoon and evening hours, the report said.

The investigation is in the early stages, and police have not been provided with any physical evidence that a rape occurred, Sternbeck said.

The associate headmaster at Sidwell Friends, Ellis Turner, said in an email that the school is cooperating fully with the investigation and will not comment further, per school policy.

Located a few blocks north of the National Cathedral in upper northwest Washington, Sidwell Friends, where annual tuition is $37,750, has been described as the Harvard of Washington's private schools.

Obama's daughters, 17-year-old Malia and 14-year-old Sasha, were enrolled at Sidwell Friends when the family moved to Washington for Obama's inauguration in 2009. Obama, who leaves office in January, recently announced that the family would continue living in Washington at least until Sasha graduates. The school zealously guards the first daughters' privacy. Chelsea Clinton and Tricia Nixon also graduated from Sidwell Friends.

Founded in 1883 by Thomas Sidwell, the school emphasizes the Quaker belief in the "inner light" of every person, and it encourages service to others and work on behalf of peace.