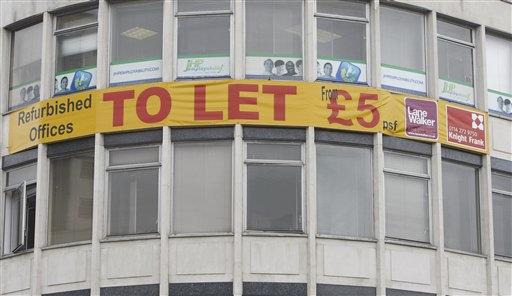 Any actor trying to break into the business knows overnight success can take many years of effort.

Markanthony Izzo has managed to keep his passion for the craft alive, no matter how small his stage. He's not on Broadway or even at a theatre near you, but at the David Humphreys House in Ansonia, Conn.

"It works out well for me, having an actor background, because I actually have a different audience everyday," Izzo says.

As the only self-proclaimed actor in a house of educators, he entertains audiences that arrive by the busloads to learn about life in the 18th century.

To the children he explains, "This is the keeping room. Everything that we need to do our jobs is kept here. Have you ever heard of the term 'house keeping?' That's where it came from."

But Izzo still has his eye on a more substantial role.

"A lot of people tell me I look like Sean Connery. And I do admire him," he says, "At this time unfortunately, I'm at the extra level of TV shows and movies."

He made way for a fleeing criminal on "Third Watch" and was an anonymous offical on "Law & Order: Criminal Intent."

Izzo notes, "The amazing thing about acting, it's not a business that encourages you. Let me tell you that. You have to have a thick skin to be in this business because it's about rejection."

When Izzo isn't heading into New York to work as an extra, the former town alderman is making headlines at home by starring in many of the independent films he's helped bring to his community, playing everything from a priest to a gangster.

Until his proverbial big break comes along, Izzo is content with the small part he plays each week for the children visiting the historic home.

"This job is great," he says. "I wish I could do it full time. It's a perfect match, but it's tough to make a living at it."

Like many actors, Izzo sees himself directing one day. He even brought a camcorder along to document his trip to New York.

"I actually borrowed that from our local library," he tells The Early Show co-anchor Hannah Storm. "I've been helping kids shoot some local films there. They let me borrow the camera to take it down. I was taking some videos of the day's events."

His plan is to share the experience with friends and family, as his sister Jenni does. Well, he won't need to send her a copy of the tape Jenni is the reason he was invited to the show.

"What are you doing here" a surprised Izzo asks his sister. He had no idea that she, one of his biggest fans, wrote to the Week of Wishes.

The following is a portion of her letter: "My brother Mark has been trying to get into acting for several years now with working as an extra in many TV shows and movies.

Unfortunately, he still has not been able to get that big break. While trying to pursue his passion he has worked several part-time jobs so that he has the flexibility to go into New York at a moments notice.

My wish for Mark would be for him to have the opportunity to land a speaking role on a TV show in hopes that people will see the talent he really has.

He is just an awesome person that really deserves to have a break in life."

Since Izzo once took a soap opera acting class, Emmy award-winning actress Crystal Chappell from "Guiding Light" had something for Izzo.

Chappell says, "I've been hearing from your sister how lovely you are and how you give of yourself to other people. And she obviously loves you. I love you now, too. What we want to give you today is a speaking role on 'Guiding Light' if you'd do the honor of coming over and playing with us."

"The honor? Of course!" Izzo exclaimed as his eyes got bigger and bigger. Of course, he may want to brush up on his skills a bit before taking on his first professional speaking-role.

So the Stella Adler Studio of Acting in New York City offered him a choice of summer workshops. He'll be following in the footsteps of Marlon Brando, Robert DeNiro, and Benicio Del Toro by attending this prestigious acting studio.

Police do not currently know where the tiger is.

Senate committee to hold markup on voting and elections bill

The Senate Rules Committee will hold a markup of the For the People Act on Tuesday, with some tweaks to the major bill. 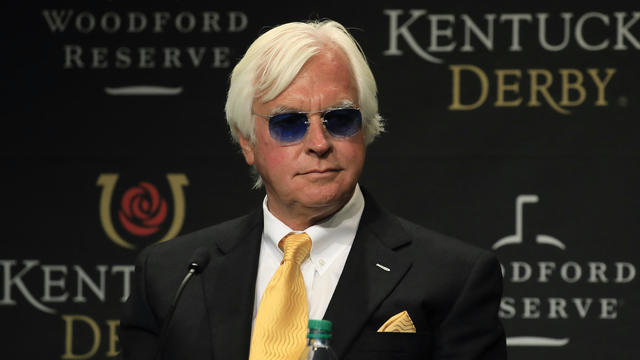 The trainer claimed the horse or the test sample could have been contaminated. 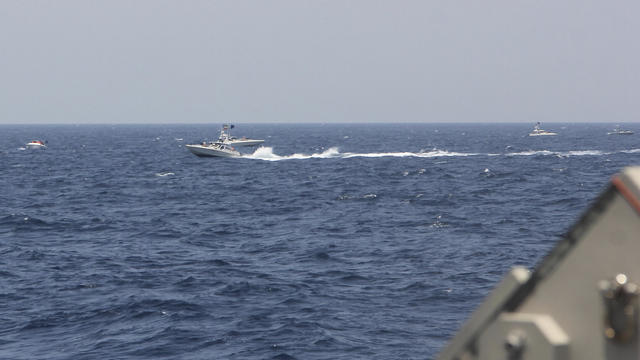 An analysis that included 1,005 vaccine participants in this age group found the vaccine was 100% effective in preventing COVID-19.