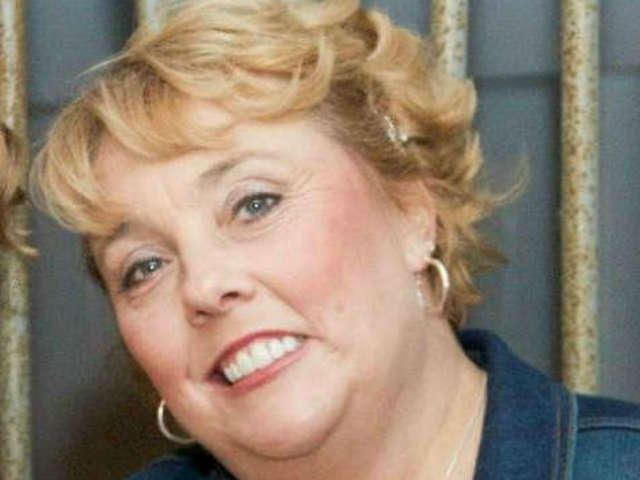 STRONGSVILLE, Ohio -- Police are investigating the circumstances surrounding the death of a middle school teacher in Ohio.

Pleskovic's husband apparently notified authorities of her death. During a conversation with a 911 operator, he said, "I think someone killed my wife."

Pleskovic was a sixth grade teacher at Strongsville Middle School.

The school district released a written statement in response to her death, which reads in part: "We have been informed of an investigation being conducted by the Strongsville Police Department regarding an incident at the home of one of our 6th grade teachers. As this is an ongoing police investigation, we are unable to comment any further at this time. We will, however, have crisis counselors on hand for students to speak with as we are aware this is unsettling and has been publicized through the media."

Pleskovic and her husband are parents to a son with Down syndrome who was featured in a WOIO piece about a soccer clinic for children with physical and developmental disabilities.

No charges have been filed in the case, and it is unclear if police have identified any suspects.