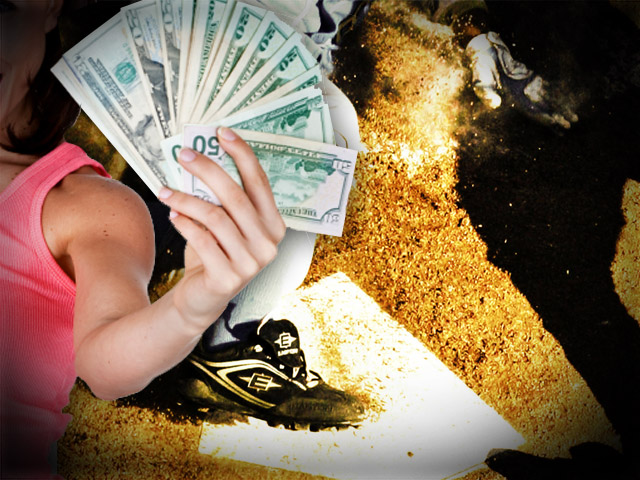 (CBS/AP) LENNOX, Calif. - A surprise donation from a strip club will keep bats cracking for a financially-strapped Little League in Los Angeles County.

The Lennox Little League, part of the California District 37 Little League, will continue for at least another year because of donations from local businesses, including $1,200 from the Jet Strip gentleman's club.

Lennox is an unincorporated area just east of Los Angeles International Airport and south of Inglewood.

The Torrance Daily Breeze says that unlike the 2005 "The Bad News Bears" remake in which youngsters had "Bo-Peeps Gentleman's Club" on their uniforms, Lennox Little League players won't have jerseys with the Jet Strip logo.

The newspaper reports the strip club's parent company has a history of local philanthropy. But several organizations - including the Special Olympics, the Make-A-Wish Foundation and the American Red Cross -- have refused to accept charity from the nude entertainment clubs.