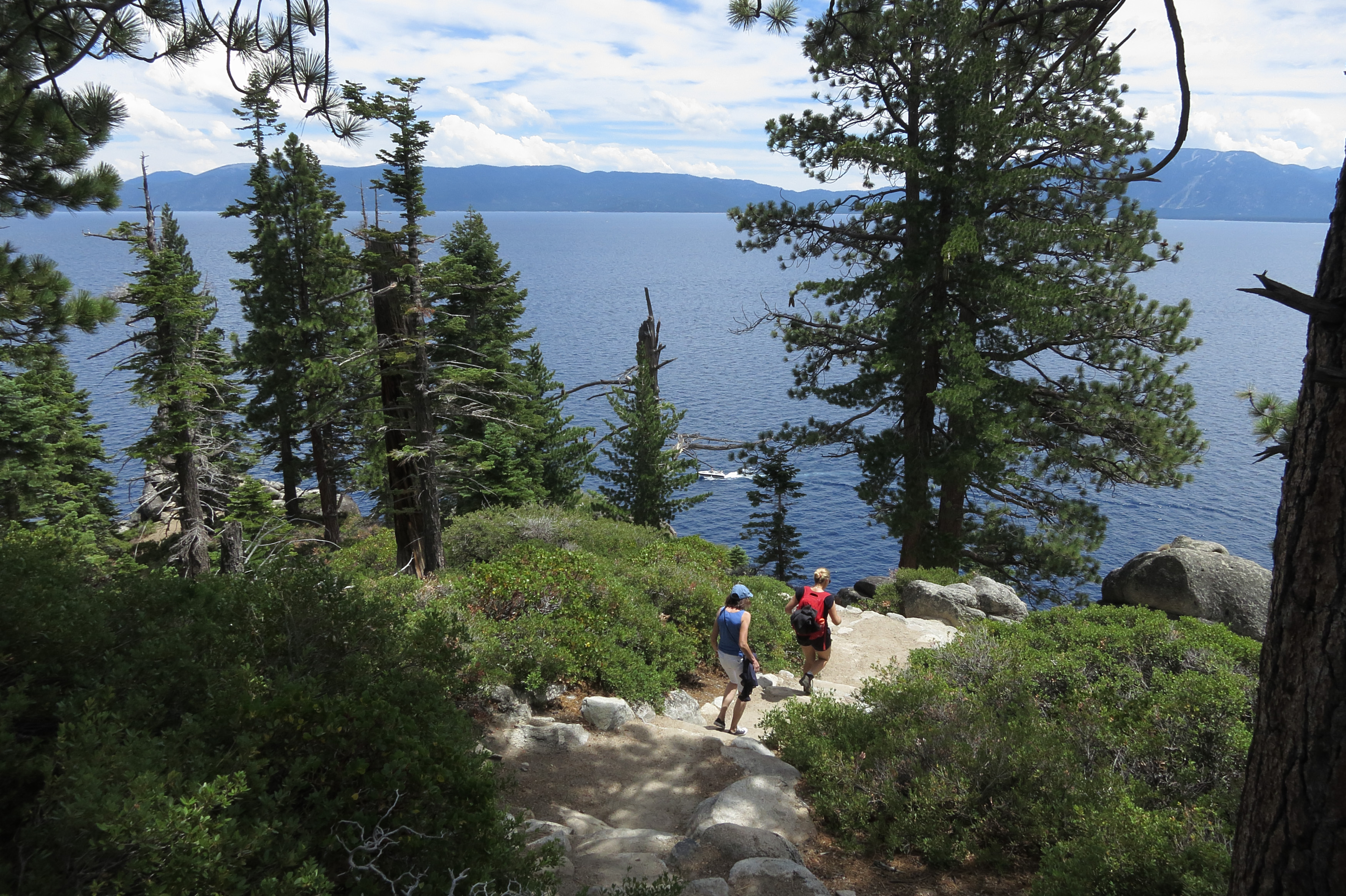 SOUTH LAKE TAHOE, Calif. -- Three earthquakes ranging from magnitude 5.5 to 5.7 struck early Wednesday about 70 miles southeast of Lake Tahoe, and their rumblings were felt across areas of Nevada and California. There were no immediate reports of problems.

The U.S. Geological Surveys says the moderate temblors were centered in a remote area of Nevada near the California state line.

The USGS says the quakes were felt in such areas as Carson City, Nevada, and Yosemite National Park and Mammoth Lakes in California, all roughly 60 miles from the epicenter.

The Mineral County Sheriff’s Department in Hawthorne, Nevada, near the epicenter, has not had any reports of injury or damage. The office says the quakes apparently set off burglar alarms at two businesses, and caused a rock slide that did not block a nearby highway.

A boulder rolled onto a roadway in Hawthorne, KTVN reported.

A string of minor quakes hit around Hawthorne in July, local media reported. And NASA’s Earth Observatory said a “swarm of quakes” shook ground near Hawthorne for several weeks in March and April 2011. Others were recorded that year in May. The observatory said the “small- and medium-sized earthquakes have been concentrated near Buller Mountain, in an area of about 10 square kilometers (4 square miles). Over 400 earthquakes above magnitude 1.0 have occurred since April 10, up to a magnitude of 4.6.”

The U.S. Army has a depot in Hawthorne.