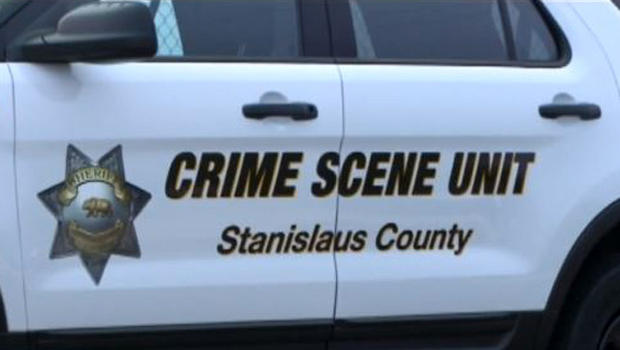 The death has drawn attention to what some say is a stray dog problem in the area.

The attack happened early Thursday morning. Investigators who searched for the dogs had no luck over the weekend.

"Stray dogs everywhere, that's Stanislaus County for you, that's all that's all around here," Armando, who works in the area, told the station. They're a big problem in area known as South Modesto, he said.

"A bunch of mutts really, you know?" Armando said. "Not no full-breed dog, I know that, especially little dogs that transients try to keep."

"Being killed by a dog is extremely unusual," said Tai Bogan, an attorney in Modesto who has worked on dog attack cases.

He questioned whether the dogs were actually strays after deputies and animal control officers said they couldn't find any dogs in the area. But dog attacks aren't uncommon.

Just last month, a pit bull attacked at least three people in Elk Grove, a suburb of Sacramento that's about 60 miles from Modesto.

In May, a bicyclist was attacked by a dog on a parkway in Sacramento County.

And in 2014, two separate pit bull attacks in Stanislaus County — one left a man dead.

After last week's possible dog attack, Bogan is calling on law enforcement to step up.

"Animal control cannot allow dogs to roam around the street," Bogan said. "It just can't happen in a civilized society."

Deputies have not been able to identify the breed of dog that may have killed Onsurez.

If the dogs belong to someone, Bogan said they could face criminal charges for negligence.