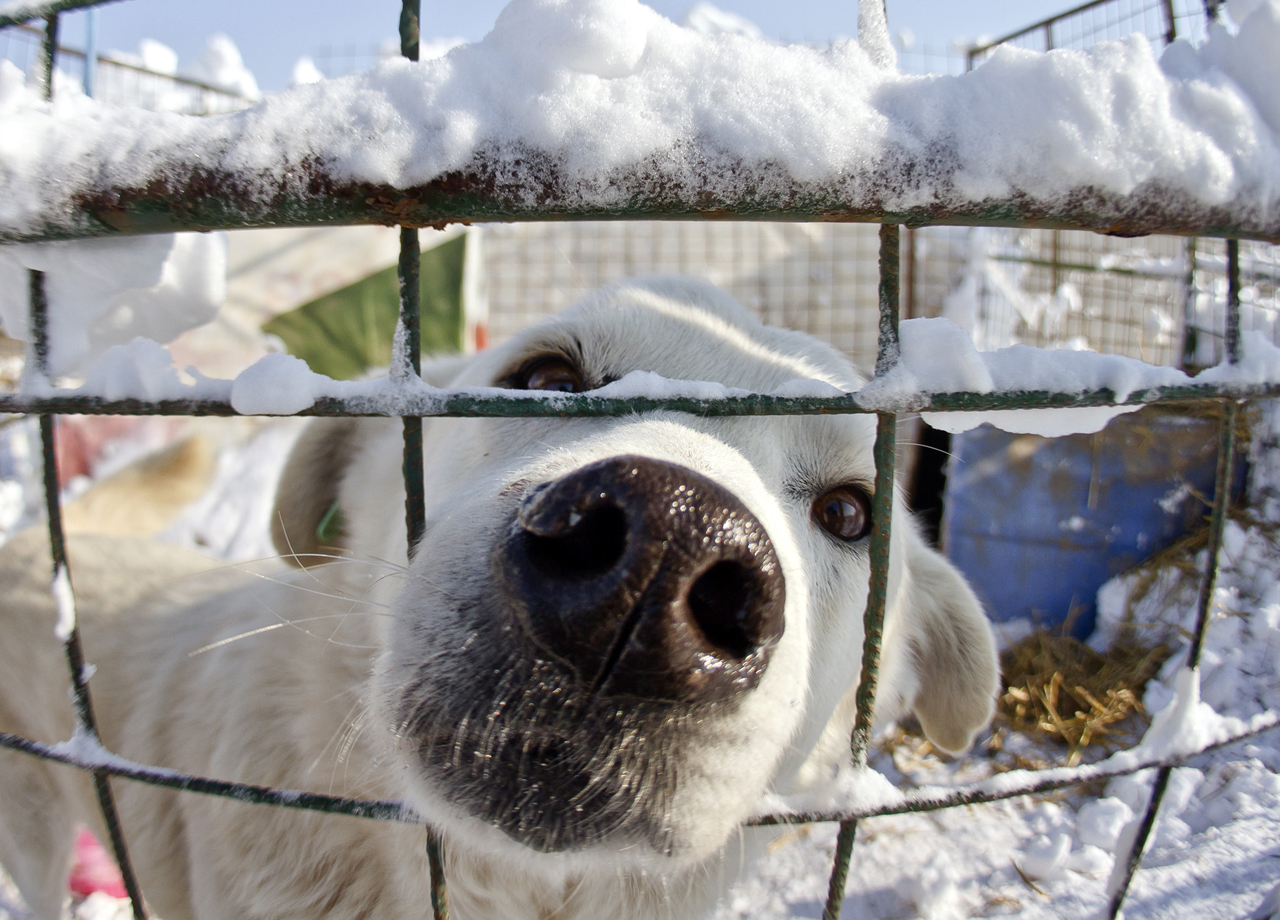 (CBS/AP) ASUNCION, Paraguay - A stray dog is getting credit for thwarting a prison break in Paraguay.

Officials say three dangerous inmates dug a 26-foot tunnel leading from their cell to the street, and were about to break free just before dawn Friday. That's when the stray started doing what comes naturally - barking - which put an end to the escape.

Authorities at the Tacumbu prison on the southern edge of the capital, Asuncion, dragged the unlucky prisoners before the media on Friday to tell the tale.

"Because of a stray dog we couldn't escape," complained Hilario Villalba. "When I reached the street, sticking my head out, the stupid dog barked and alerted a guard."

Villalba, who is serving a 30-year double-murder sentence, vowed in his native Guarani language that he'll keep trying to escape because he said his sentence isn't fair.

Meanwhile in neighboring Argentina, a yellow labrador named Tiza alerted border guards to a motorist trying to smuggle $110,000 in $100 bills into Uruguay. The driver denied carrying any money, but the dog sniffed out the bills hidden in the glove compartment, another compartment and inside the rear seats, Argentina's tax collection agency announced Friday.