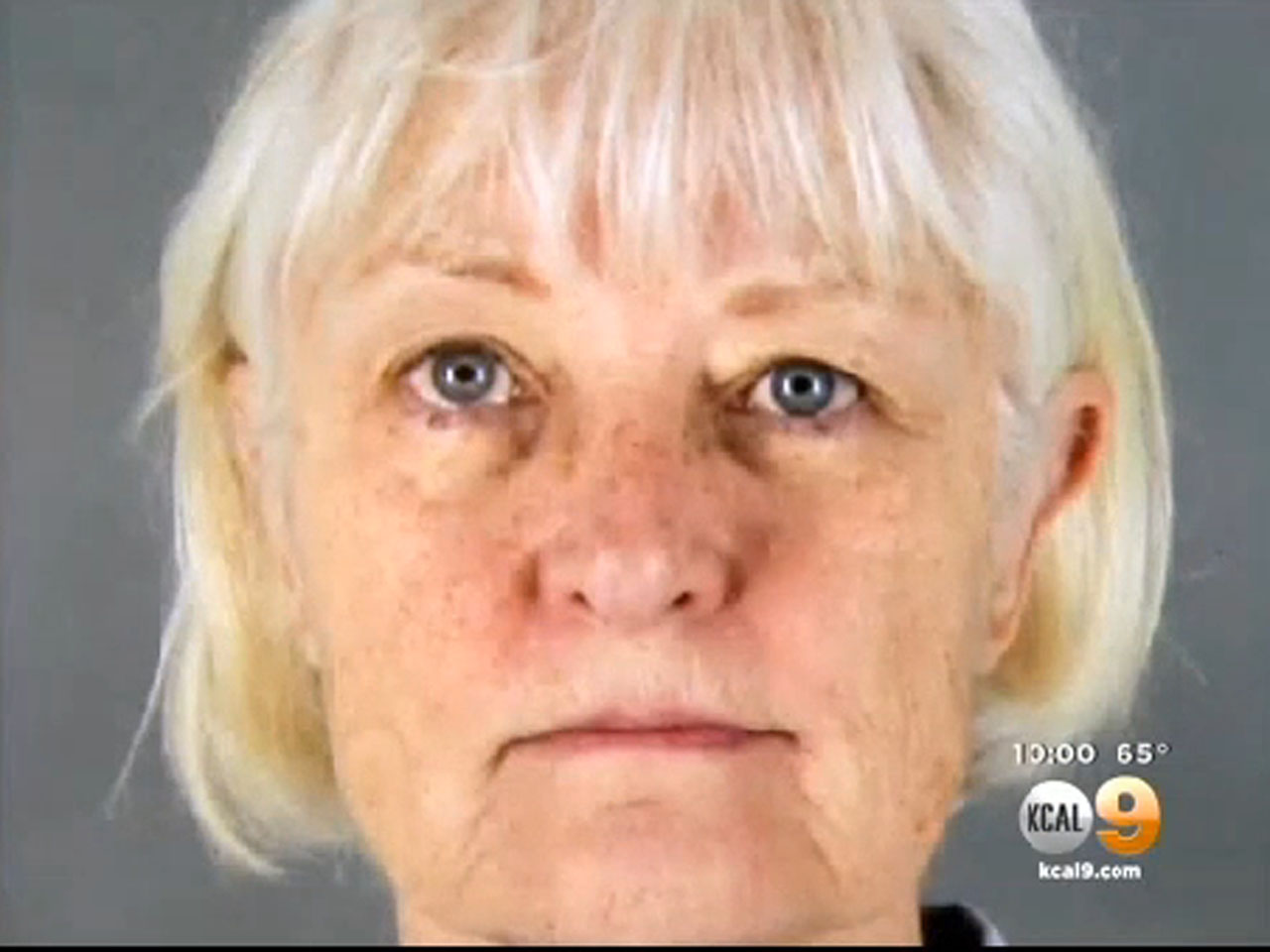 LOS ANGELES -- Marilyn Hartman, the 62-year-old stowaway who was ordered to stay away from Los Angeles International Airport, has been sentenced to jail after admitting she violated her probation by going back to the airport.

Los Angeles City Attorney spokesman Frank Mateljan says Hartman was sentenced nearly 6 months behind bars -- 177 days -- for going back to LAX last Thursday and wandering through terminals without a ticket.

A day earlier, Hartman had pleaded no contest to taking a Southwest Airlines flight from San Jose to Los Angeles without a ticket, on Aug. 4, 2014. A judge had placed Hartman on a 2-year-long probation and ordered her to stay away from LAX unless she had a paid ticket.

Earlier this week she underwent a mental health exam at the request of her lawyer.