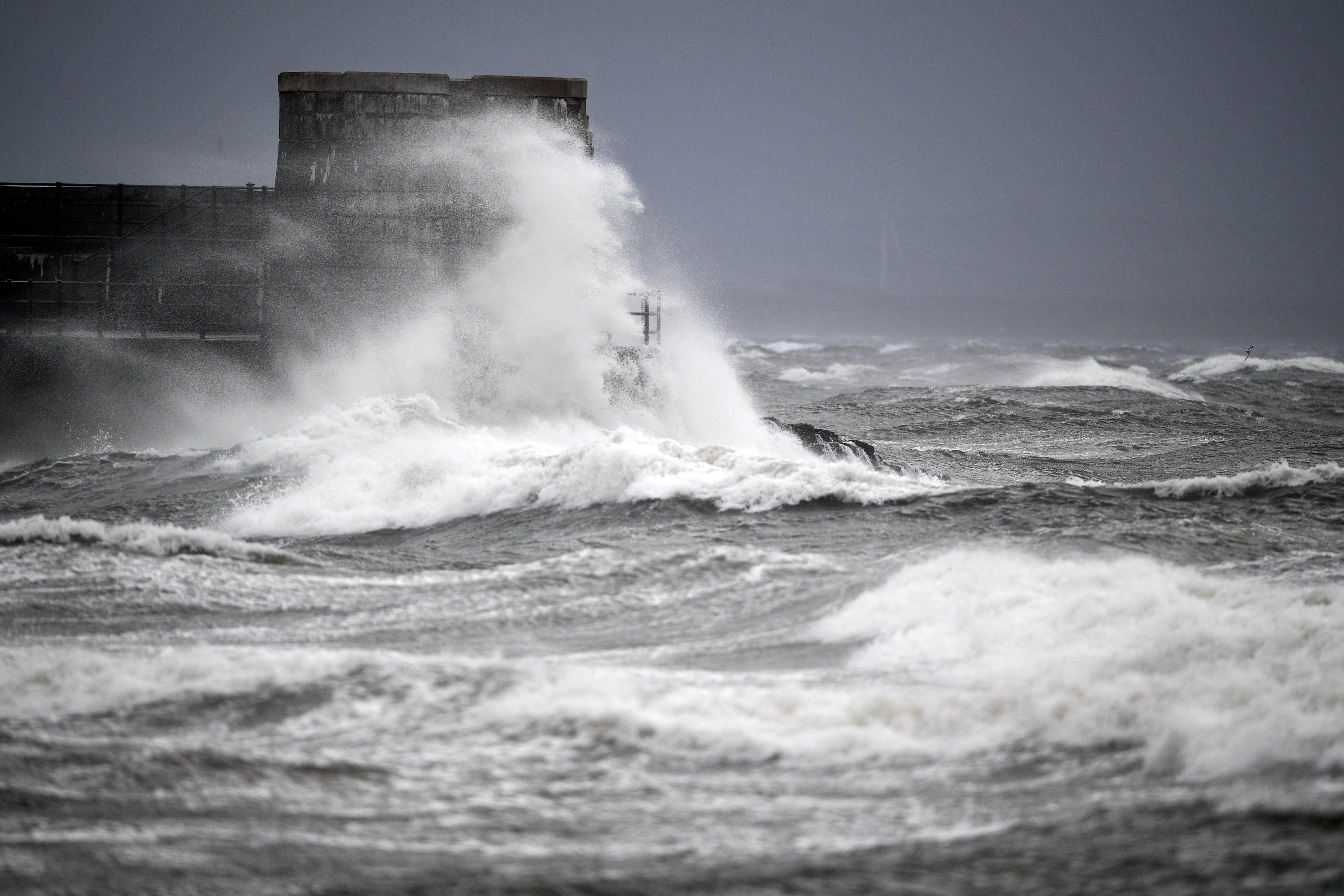 LONDON -- A woman died after a caravan she was sleeping in was blown off a cliff in Ireland. Irish police said the accident occurred in Galway County on Wednesday morning as the British Isles were battered by a heavy storm.

"A search was carried out at the scene on the beach and after a short time the body of a female in her 50s was recovered," police said.

Later Wednesday, police said an engineer who was working for the Northern Ireland Water utility was killed. The engineer died in an incident that involved a tree, Reuters reported.

The storm, dubbed Ali, has also left more than 100,000 homes and businesses without power. It is the U.K.'s first named storm of the season, BBC News reports.

BBC weather presenter Matt Taylor said the storm could have a greater impact because of the time of year it has hit the U.K. He said most trees were still in full leaf and were "acting like sails," making it more likely they could be pulled over and cause travel problems.

The storm also caused disruptions to rail, road and ferry traffic across Scotland.

In the Scottish capital, Edinburgh, a section of one of the main city thoroughfares, Princes Street, had to be closed after parts of a shop roof were torn off by the strong winds.

In some places, winds of around 90 mph were recorded.