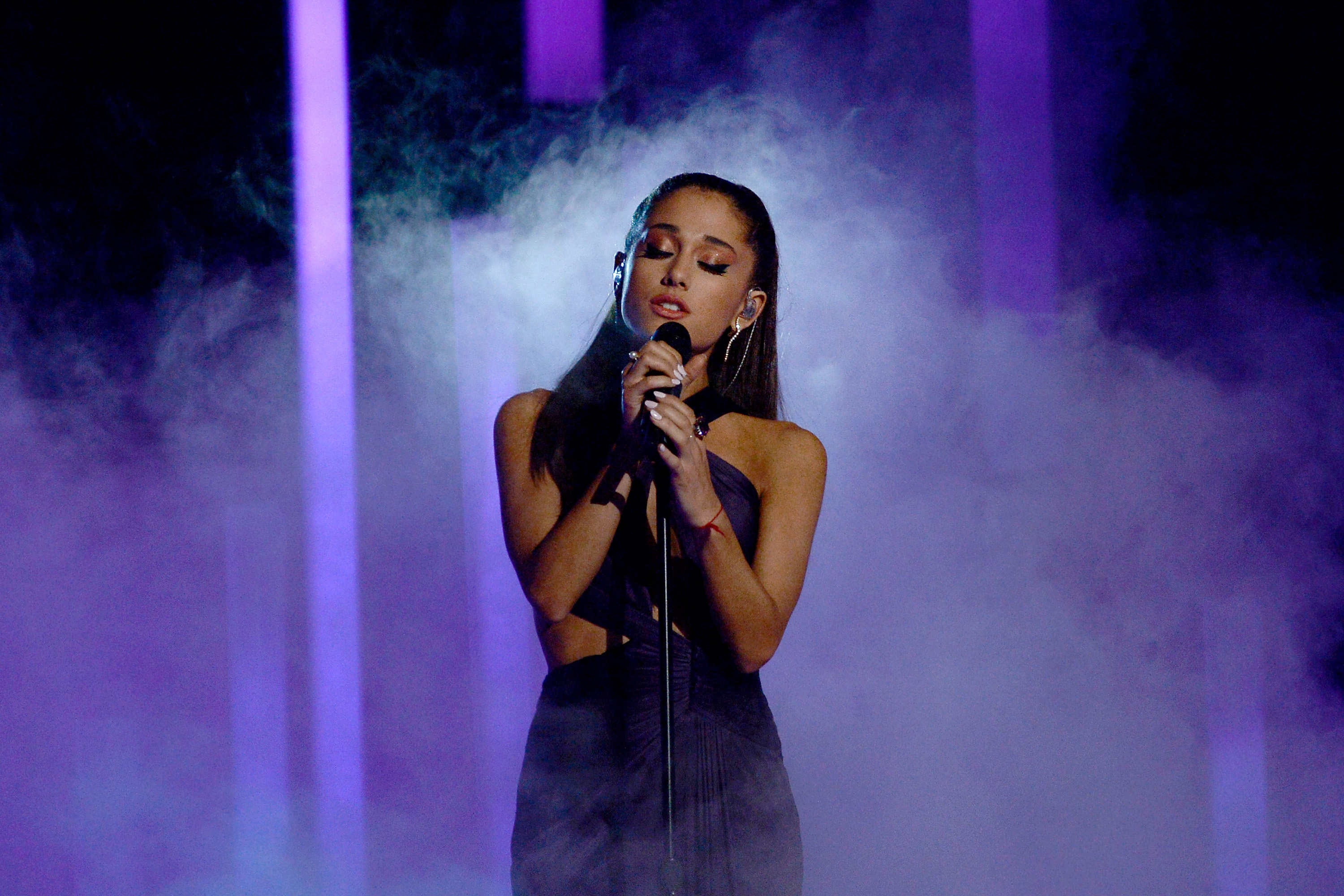 The Internet is buzzing over reports that pop superstar Ariana Grande was captured on camera licking and spitting on doughnuts at a shop east of Los Angeles.

CBSLA.com obtained a copy of the video from a source of the incident, which happened Saturday at Wolfee Donut Shop in the Canyon Hills Marketplace in Lake Elsinore, California.

"She was just like really rude to me," said Mayra Solis, an employee of the shop. Solis says she can be seen in the video in a red shirt helping the girl believed to be Grande pick out $5 worth of doughnuts on July 4.

Joe Marin, the owner of the store, says Grande and her male companion were caught on camera doing something nasty to his powdered doughnuts. "One of the trays, yeah, she was licking on them and the other trays, she spit on them," he said.

It's hard to make out what really happened on the video, which showed the woman lean down toward the doughnuts and then quickly look at her companion (reportedly her rumored new boyfriend, backup dancer Ricky Alvarez), who also leaned in toward the doughnuts. The girl who appears to be Grande is then seen jumping up and down and laughing.

At one point, when the employee brings out some fresh baked goods, Grande is heard saying (per ET), "What the f**k is that? I hate Americans. I hate America. That's disgusting."

Marin is concerned those powdered doughnuts were possibly sold to other customers. "If you drop a doughnut, it needs to be in the trash and especially if you spit on it," he explained.

Marin says the doughnuts on the counter were about to be put in the case by his employee when customers walked in. Marin says he filed a report with the Sheriff's Department.

"She licked two of them and she spit two. So that's four doughnuts," he said. "Why didn't she take those? And I'm surprised she didn't lick or spit on her doughnuts that she got."

Grande's management team hasn't responded to a request for comment. Marin says Grande is welcome back to the store, but says they'll make sure to put the doughnuts away in the case first.