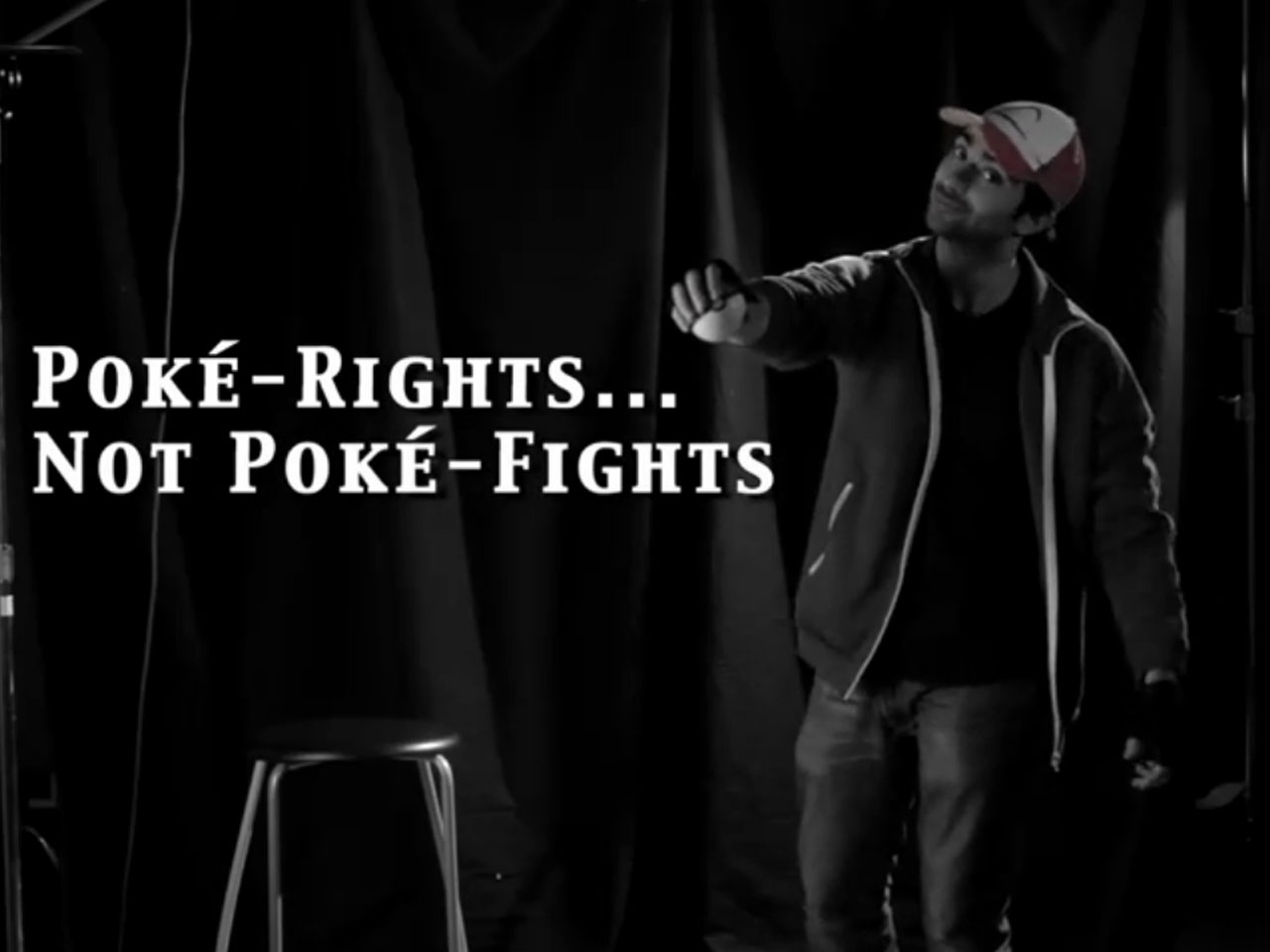 (CBS) - Gotta catch 'em all - and then release them to the wild. That's the message in this funny PSA spoof that calls for an end to Poke-cruelty. The iconic Pokemon videogame series has been built on imprisoning and fighting these innocent animals. And it's time to stop!

The video was created by Kial Natale and Lee Majdoub - among others - who also created a fake live-action Pokemon movie trailer. It's an important message for anyone who's ever been obsessed with badges, poke-balls and those adorable creatures, who really deserve better.