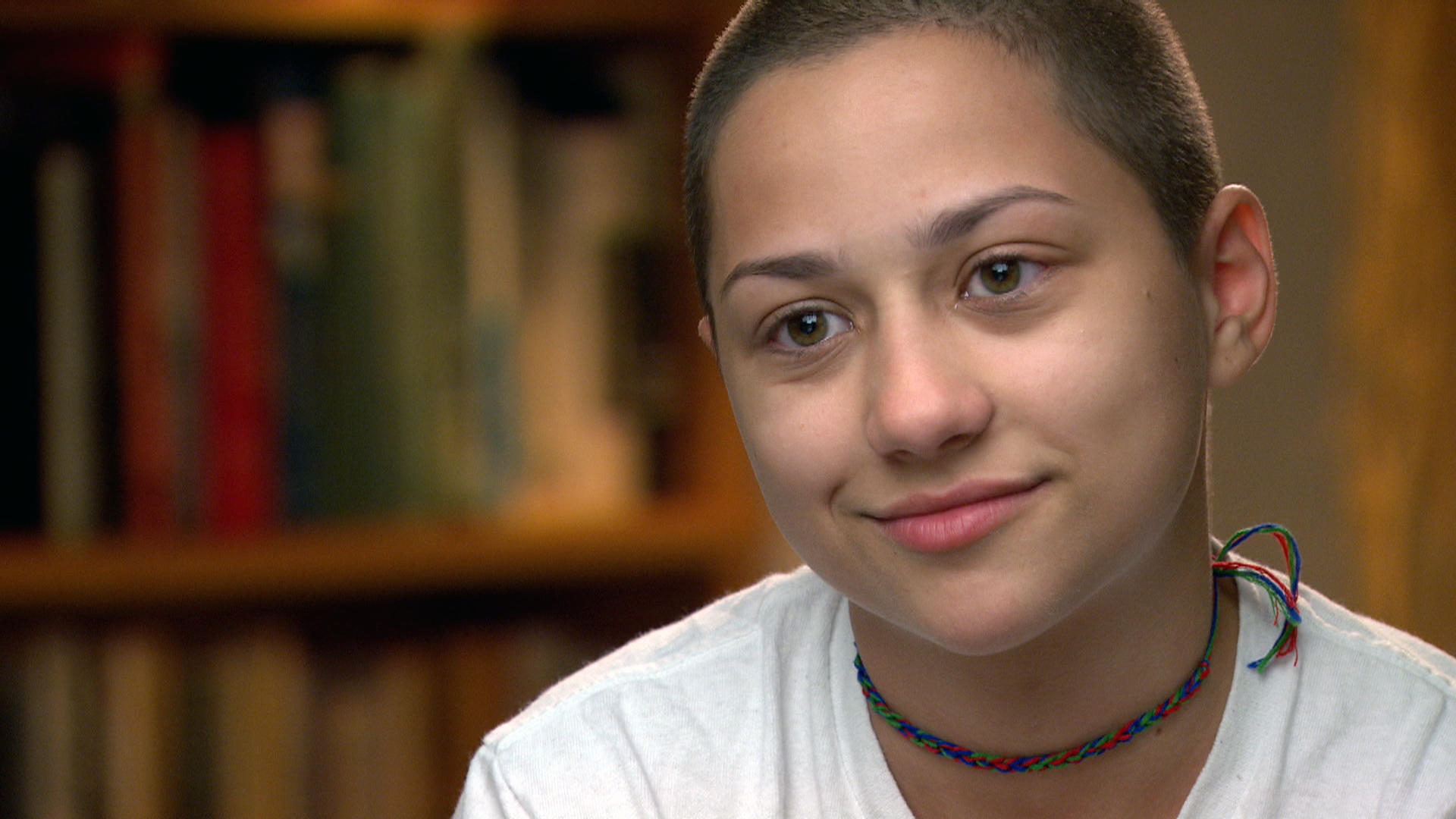 One of the Florida school shooting survivors leading a movement that has already gotten Florida gun laws changed tells 60 Minutes why arming teachers in the classroom is "stupid." Emma Gonzalez and her mother Beth speak to Sharyn Alfonsi for a segment to be broadcast on 60 Minutes on Sunday, March 18 at 7:00 p.m. ET/PT.

"Now all a sudden they have $400 million to pay for teachers to get trained to arm themselves? Really?"

An excerpt of the report appeared on CBS This Morning, Friday. A transcript of that excerpt is below.

ALFONSI: What do you think about this issue of arming teachers?

GONZALEZ:  First of all, they have-- Douglas ran out of paper for, like, two weeks in the school year, and now all a sudden they have $400 million to pay for teachers to get trained to arm themselves? Really? Really? If you have-- if you're a teacher and you have a gun, do you keep it in a lockbox or do you carry it on your person? If the teacher dies and the-- and a student who's a good student is able to get the gun are they now held responsible to shoot the student who's come into the door?  I'm not happy with that.

GONZALEZ:  I'm terrified. It's like she built herself a pair of wings out of balsa wood and duct tape and jumped off a building. And we're just, like, running along beneath her with a net, which she doesn't want or think that she needs, you know?

ALFONSI: What is happening to her life?

ALFONSI: It's a lot to ask of these kids.

BETH: Well they're asking it of themselves, but some adults are saying, you go girl, you changed the law. And I'm like, well, what are we doing?